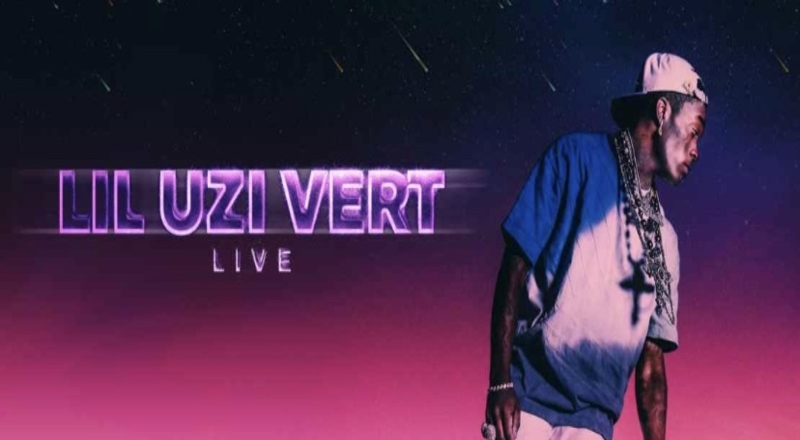 Back at the start of March, Lil Uzi Vert released his long-awaited sophomore album, ‘Eternal Atake.’ It was led by the singles ‘Futsal Shuffle 2020‘ and ‘That Way.’ Futsal Shuffle 2020 ended up being certified platinum in the US and charted as high as No. 5 on the Billboard Hot 100 chart. The album as a whole went No. 1 on the Billboard 200 chart and is also platinum.

Uzi hasn’t had a chance to perform songs from Eternal Atake live yet due to the COVID-19 pandemic but now, that’s about to change. Live Nation announced on Wednesday that he will be doing a virtual concert on August 27. It will go down at 6pm ET. Surprisingly though, people will have to pay $15 to see it even though fans still sadly aren’t allowed at arenas or stadiums.

“Lil Uzi Vert performs live for the first time since his latest release of Eternal Atake, staging a virtual concert for fans worldwide. With no audience in attendance, the only way to watch it will be to access the live broadcast.”

Due to Uzi’s stardom, there should be plenty of people who pay for this live stream. He will definitely put on a show regardless.