Skip to content
You are here
Home > Hip Hop News > Izzy Hurtado blasts Westberry Apartments for racially profiling her, accusing her of throwing a party, and then demanding her to remove her Black Lives Matter sign, which had been there for weeks, and accuses the landlord of screaming at her [PHOTOS] 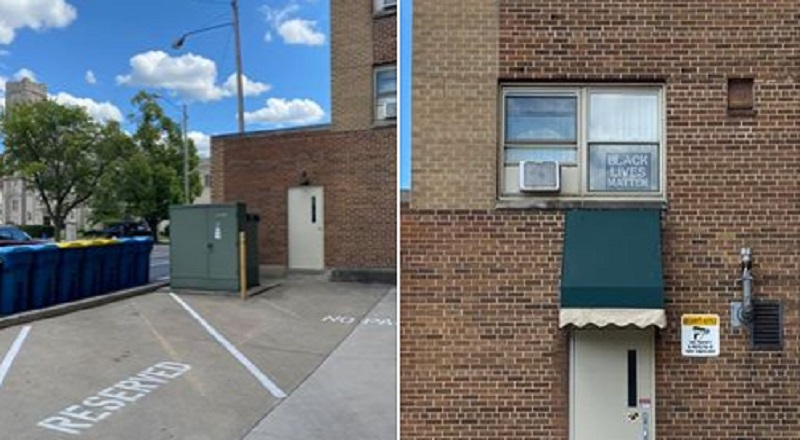 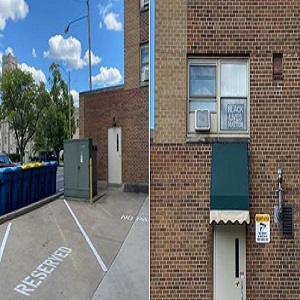 In Fort Wayne, Indiana, Izzy Hurtado resides at the Westberry Apartments. For some time, Hurtado has called this place home, with no problems. Since Saturday, Hurtado has seen her fair share of problems, unfortunately.

Izzy Hurtado recently got into it with her landlord, according to her own statements. Since this confrontation, which she did not initiate, Hurtado said she has had nothing but problems. The young woman has said she feels as if she is being racially profiled.

Taking to Facebook, Izzy Hurtado said that there was a rooftop party, at her apartment building, Westberry Apartments. The party was being thrown by young, black, kids, who were busted, and kicked out, but her landlord screamed at her, asking if she threw the party. Even though she did not, since then she’s been asked to remove her Black Lives Matter sign, which has been up for weeks, and in the back, making her uncomfortable. 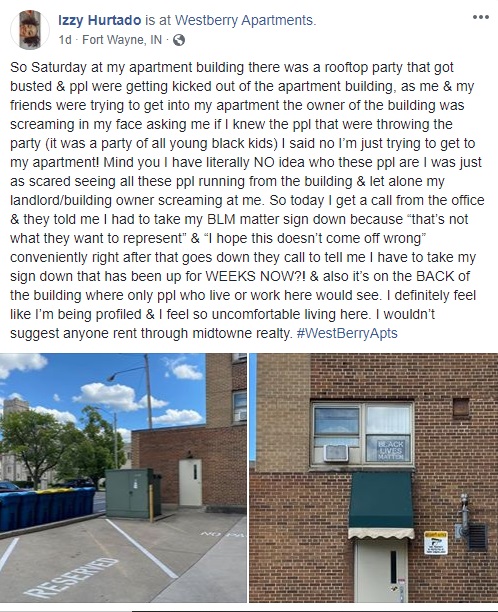