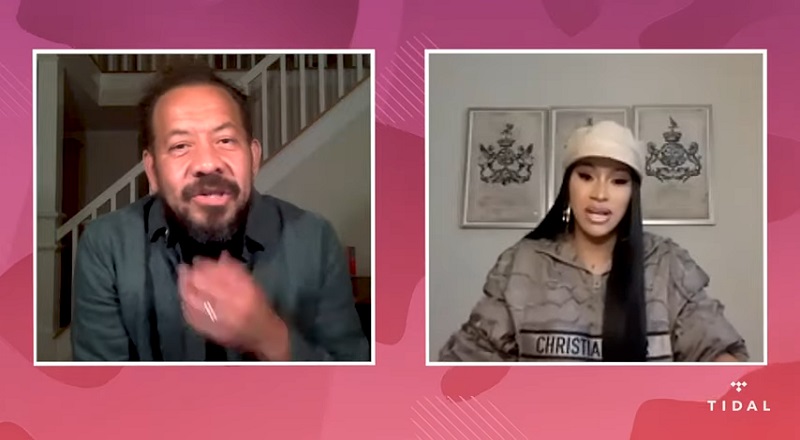 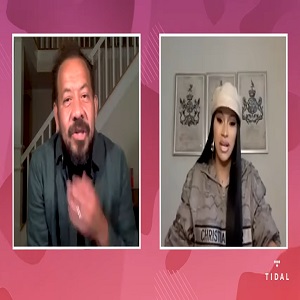 How Cardi B rose to prominence is amazing, which is saying the absolute least. Amazingly, her rise was documented by her two seasons, on “Love & Hip Hop.” Ironically, Cardi B’s pursuit of music was not taken seriously by her peers.

Cardi B often told anyone who would listen that she would be the biggest name in music. Going from taking etiquette classes from Tara Wallace, Cardi B was on top of Billboard, within a year. Since then, she hasn’t looked back, taking only nine months off.

Earlier this month, Cardi B returned with “WAP,” with Megan Thee Stallion, and has her third Billboard number one, as a lead artist. Before taking over the charts, Cardi B sat down with Elliott Wilson for an interview on TIDAL’s “Check-In.” Cardi spoke on “WAP,” meeting Megan, Offset’s reaction to the song, and more.