Skip to content
You are here
Home > Hip Hop News > Trey Songz likes to get his a** ate? Fans on Twitter point out Trey responding positively to DM from @ayyyejae, asking to eat his booty, in DMs Trey Songz leaked, exposing Celina Powell and Aliza for lying on him [PHOTO] 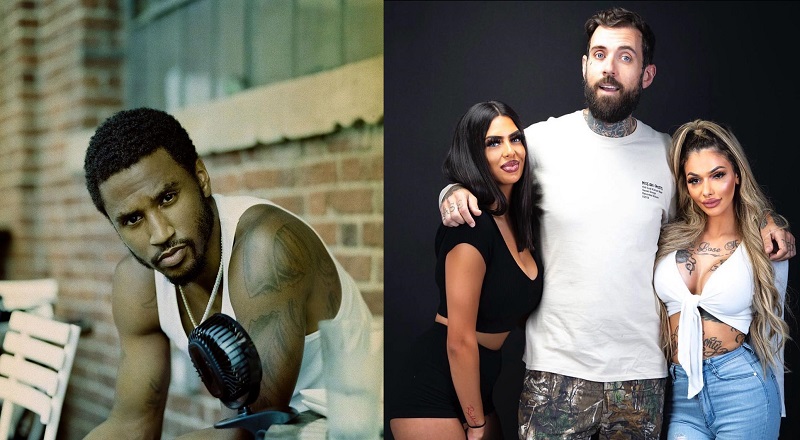 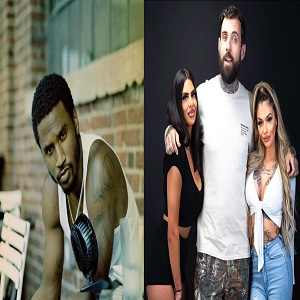 What is sad is how Trey Songz has been targeted, over these past few years. This man is a legend, who has provided some classic records, over the years. Fifteen years strong, Trey Songz was once heavy in the debate of R&B’s current king, battling Chris Brown, once winning.

Trey Songz’s newer music declined in popularity, but his old hits keep him relevant. Unfortunately, people are trying to put Trey Songz in headlines for reasons other than music. Last week, Celina Powell and Aliza, spoke on him, on No Jumper.

Aliza already claims to have slept with seven Phoenix Suns players, which is troublesome, given the bubble, and all. Not stopping there, she and Celina Powell made some dangerous claims about Trey Songz, which he took the time out to defend. When he leaked his DMs, however, Trey inadvertently revealed he likes getting his booty eaten, as Aliza DM-ed him saying she would, and he replied “wya” (where you at?), setting Twitter off.

See Trey Songz’s response to the interview, the DMs, and read the tweets about Trey below: 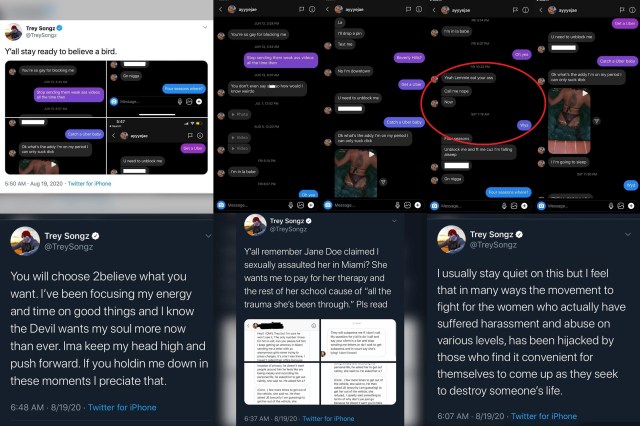 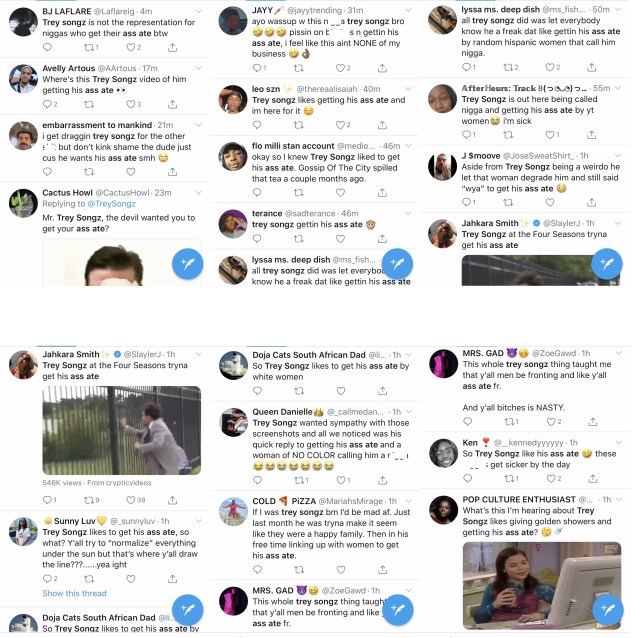