Skip to content
You are here
Home > Hip Hop News > Edna Mojica shares video, on Facebook, of man who punched her daughter in the face, during road rage, and shouted racial slurs at her, in Houston [VIDEO] 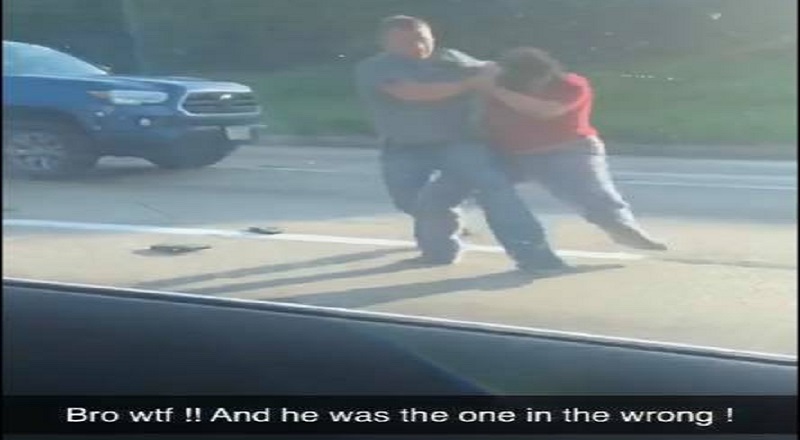 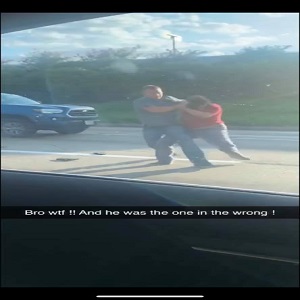 What took place, right here, is a disgrace, as there was no reason it should have come to this. Driving means sharing the road with tons of other people. Sometimes people end up getting in the way of others, but normally this doesn’t lead to an all-out physical fight.

Above all else, the general rules used to be that men do not hit women, regardless of the circumstances. Somewhere, all of this has changed, and people keep getting lower with their moral standards. There are times when things are downright sad.

Edna Mojica shared to Facebook a video of a man beating her daughter, in the middle of the highway. Apparently, he got upset with her, in traffic, so he caught her at a red light, and began punching her, pulling her out of her vehicle. The people in the car in front of her filmed the whole thing and said he was the one in the wrong.