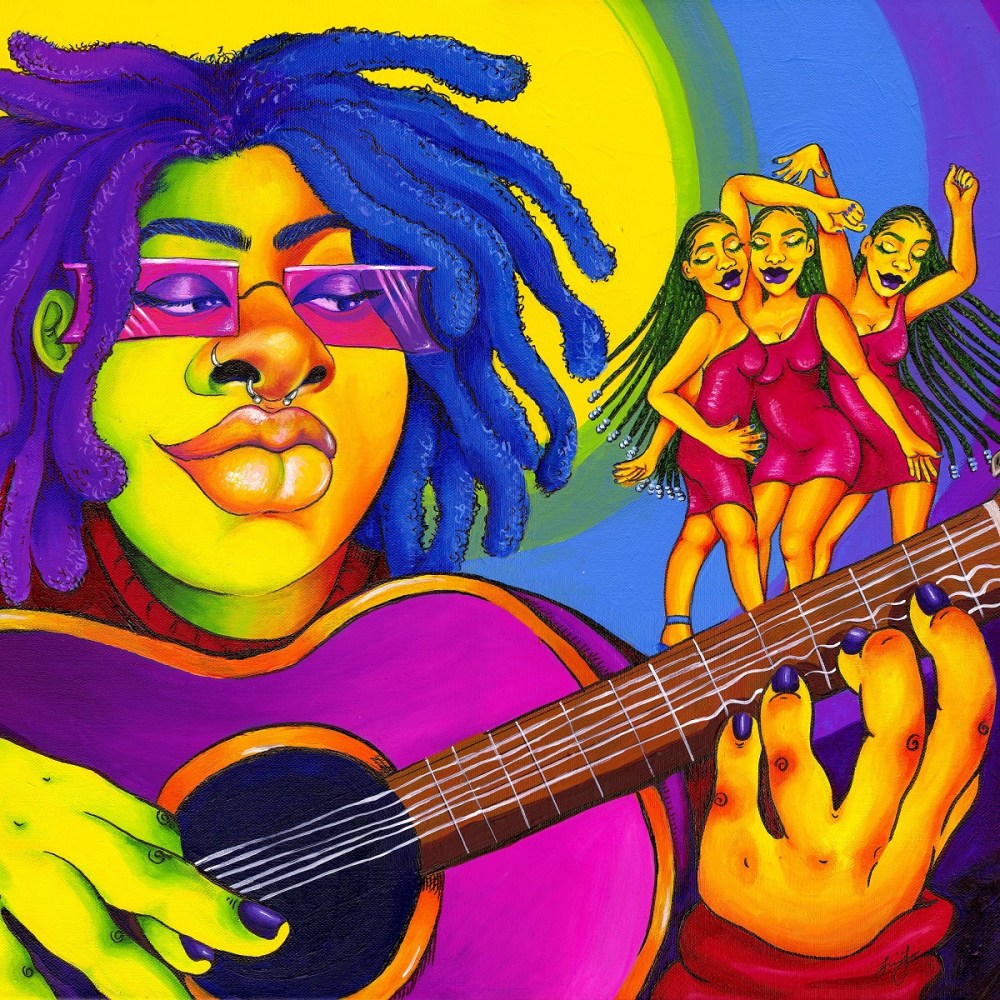 CHIKA is an up-and-coming rapper, who is also becoming well-known in the acting world. Recently, CHIKA had a part in the Project Power film, on Netflix, starring Jamie Foxx. But, onto the music, CHIKA dropped “U Should” as the newest song from the release.

Listen to “U Should” by CHIKA below:

Continue Reading
You may also like...
Related Topics:chika, jamie foxx, netflix, project power, u should