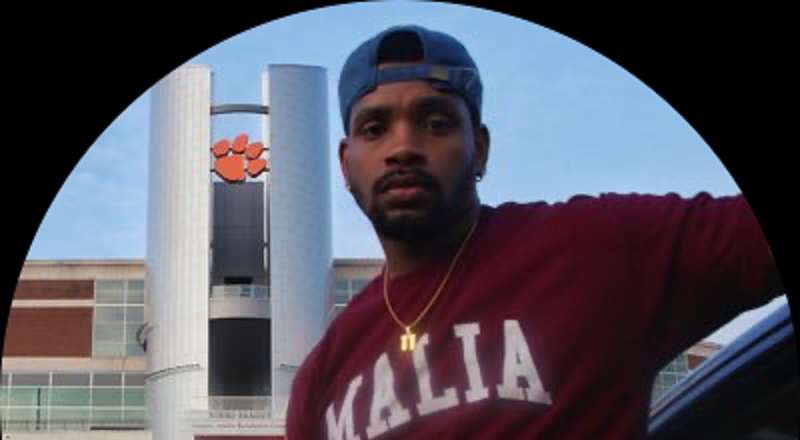 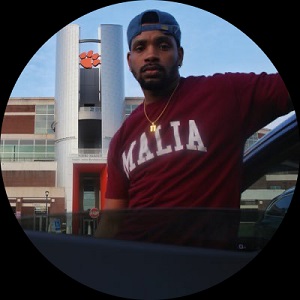 As much as things have changed, they also remain the same. These past few years have seen a huge feminist movement take place. But, when it comes to dating, even with all the gender fluidity, the traditional roles seem to remain.

A growing number of men have called for changes to the traditional dating pattern. Much of this comes, as women are demanding equality, across the board. Of course, some women accuse men who make such statements of just mocking the feminist movement.

DJ Just Drew took the risk of female backlash, when he came to Twitter with a bold statement. He said “STOP CENTERING DATES AROUND FOOD.,” which doesn’t necessarily bring gender into play. However, his follow-up tweets about alternative kinds of dates led to women calling him “cheap,” among other things, leading to a major debate between men and women, in his thread, about what makes for a good date, or not.

Read DJ Just Drew’s tweets and the replies from the men and women below: 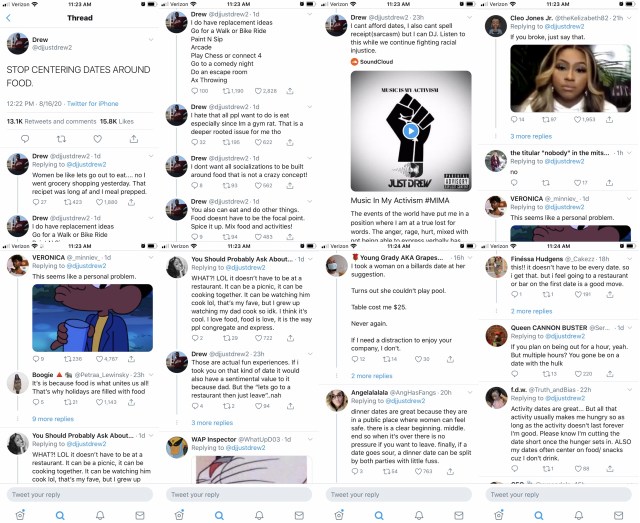