Skip to content
You are here
Home > Hip Hop News > Cristal Bubblin shares “Black Love” clip of couple detailing the husband’s cheating, where he was held at gunpoint by his own gun, the mistress killed, their home burned down, and a person dying trying to save their home, on Facebook #BlackLove [VIDEO] 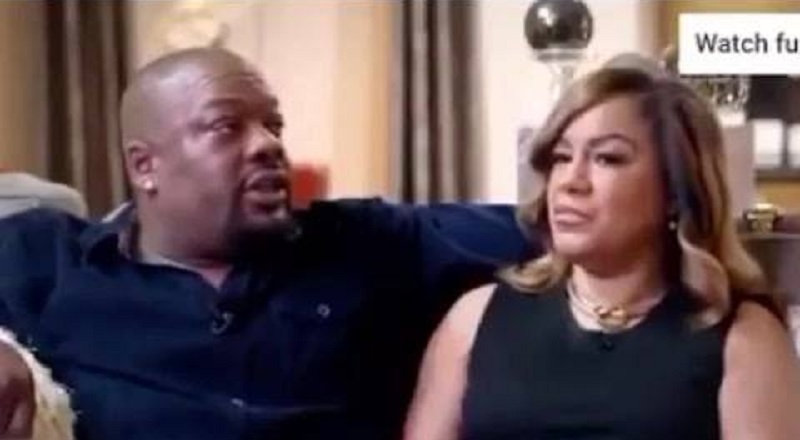 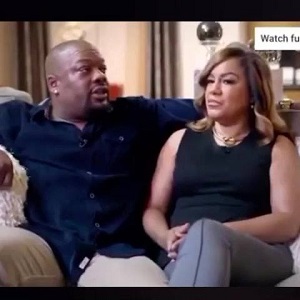 If people were to sit down and really listen to what other people have to say, they would be shocked. Some downright crazy things happen and people are more than willing to share it on TV. The “Black Love” series has brought tons of unique stories to the OWN network.

By virtue of being involved with another person, there is a lot that can happen. Adding more than one person to anything sets up a potential conflict, which is unavoidable. But, what took place in this “Black Love” clip takes the cake.

Cristal Bubblin, a rising actress, shared a “Black Love” clip on Facebook that is downright shocking. The clip begins with the couple discussing simple infidelity. But, as the husband speaks, he goes into being held at gunpoint, by his own gun, watching his mistress be killed, his home being burned down, and a person dying while trying to stop the fire, leading Bubblin to say she doesn’t want that kind of black love.