Skip to content
You are here
Home > Hip Hop News > Te’a Cooper, Dwight Howard’s fiance, takes over social media, when clip goes viral of her going for a steal, and the shot of her booty jiggling, as she runs back up court [VIDEO] 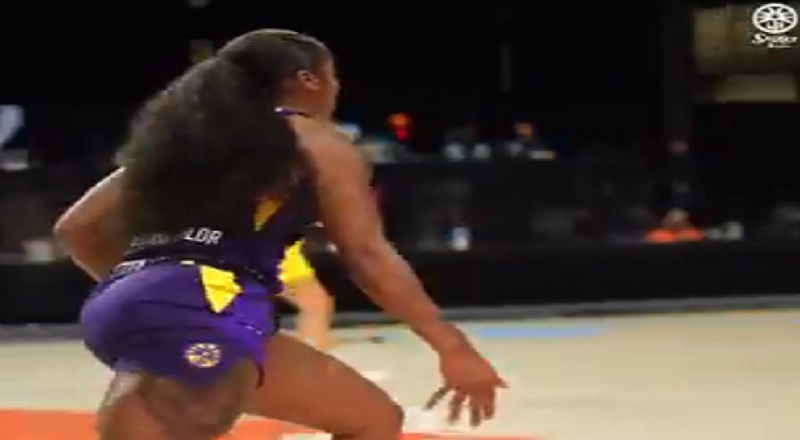 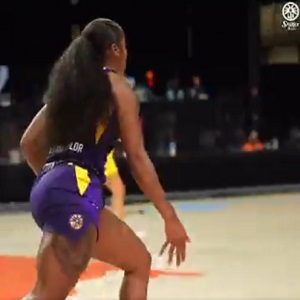 Historically, the WNBA has been looked down upon, and not taken as seriously as its male counterpart. Beginning in the 2010s, with players such as Candace Parker, this began to change. Now, there are several players in the WNBA, who are becoming household names.

Te’a Cooper is becoming well-known outside of the WNBA. Much of that comes from her being engaged to Dwight Howard, who currently plays for the Los Angeles Lakers. During a recent game, playing with her Los Angeles Sparks, Cooper went viral.

In this viral Twitter video, Te’a Cooper successfully went for a steal, leading to Cooper getting a bucket. That was great for Los Angeles Sparks fans. However, the men watching this video saw the booty in motion of Te’a Cooper, and that’s all they cared about.

Look at this jiggly mf. Dis who you get ppl to watch WNBA pic.twitter.com/PrG5vzjans