Skip to content
You are here
Home > Hip Hop News > Doris Burke compares Michael Porter, Jr.’s jump shot to Kevin Durant, and then begs KD to not come at her on Twitter, for the comparison; Fans say if people hate on, or don’t like DB, that’s on them for hating [VIDEO] 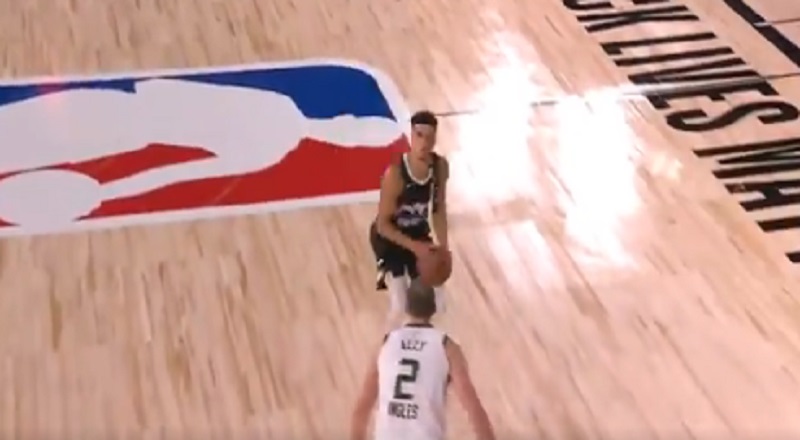 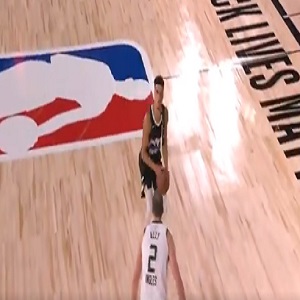 The most-unusual NBA Playoffs began, today, with the Denver Nuggets taking on the Utah Jazz. Last year, the Nuggets emerged as a true contender, with a solid squad. Meanwhile, the Utah Jazz haven’t missed a beat, as Donovan Mitchell continues to be their star.

Denver, this year, made it to the bubble, and fought for their playoff spot. They drew the Utah Jazz, in the playoffs, and Game 1 is setting up a classic series. In the game, Donovan Mitchell dropped 57 points, despite the loss.

Michael Porter, Jr., meanwhile, caught Doris Burke’s attention. He pulled up, and hit a three-pointer, and DB pointed out the obvious, that the shot was similar to Kevin Durant’s style. After this, Doris Burke asked KD to not come at her on Twitter, and fans said anyone hating on DB is just a hater, themselves.

Watch the entire video and read the tweets about Doris Burke below:

“Don’t come at me on Twitter, please, Kevin Durant.”