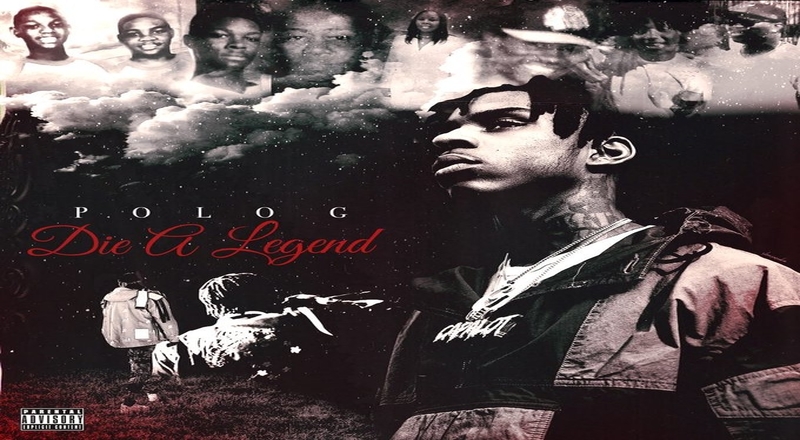 Polo G has been one of the biggest breakout rappers over the past year and it all dates back to his debut studio album, ‘Die a Legend,’ which dropped last summer. This featured hit singles such as “Pop Out” featuring Lil Tjay and “Pop Out Again” feat. Lil Baby and Gunna.

Die a Legend continues to be in rotation by fans of the Chicago rapper as it has now been certified platinum by the RIAA in the US. This is after selling 1 million units. This project did very well at the time of its release too as it reached No. 6 on the Billboard 200 chart.

Polo has since been able to follow up Die a Legend’s success with his sophomore album, ‘The Goat,’ which dropped this past May. That project debuted at No. 2 on the Billboard 200 and has since been certified gold as well.