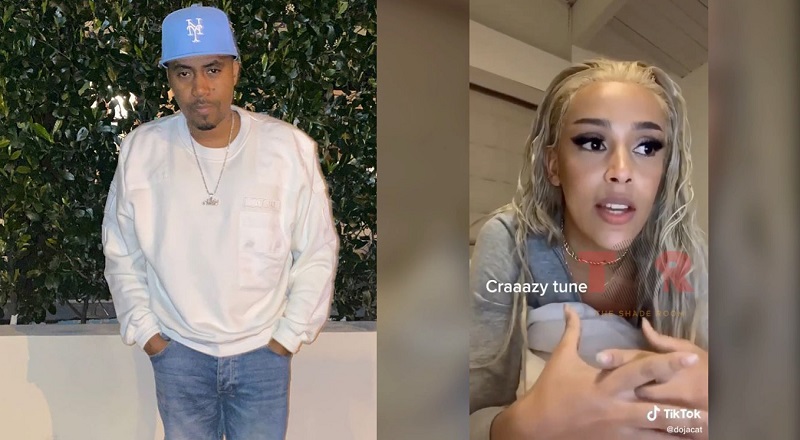 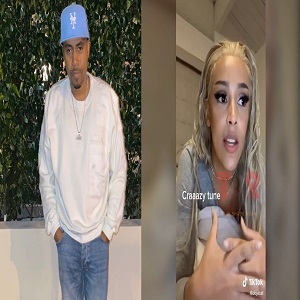 Two years ago, Nas last released a new album, as he was working heavily with Kanye West. That project was met with much fanfare, but he has stayed very quiet, since then. This silence has seen new voices rise to the forefront.

Doja Cat is one of the artists who has consistently been rising, showing up on many’s radar, with her single, “Juicy,” with Tyga. It was that music video that put her on the map. Men have since fallen for her, but expressed disappointment in her choice in men.

Along with Doja Cat’s choice in men, her alleged racist past resurfaced, causing much backlash. While she explained herself, some weren’t buying it, and Nas apparently called her out on his “Ultra Black” single, which dropped last week. While Doja Cat downplayed it with a joke, her fans are dragging Nas, on Twitter.

Read the tweets about Nas and watch Doja Cat’s video below: