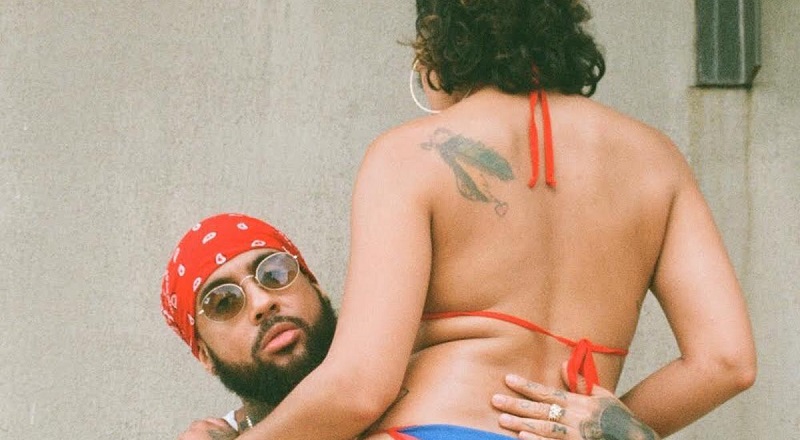 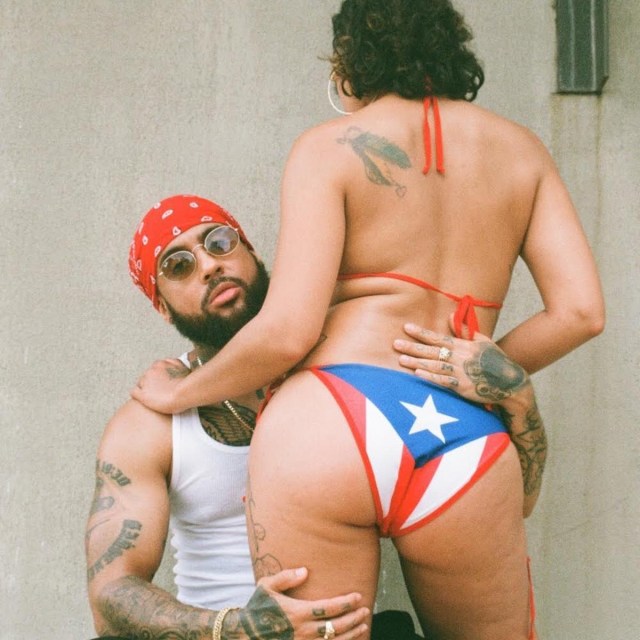 Bodega Bamz has been known as a raw lyricist for years, but he’s recently added actor to his resume. His career has now expanded to include Showtime’s “SMILF,” along with other projects. Currently, he is preparing the release of his Yams Heard This project, and has delivered his “Waiting for Tonight” single, which samples Jennifer Lopez’ classic.

Listen to “Waiting for Tonight” by Bodega Bamz below: