Skip to content
You are here
Home > Hip Hop News > Khloe Kardashian confirms she and Tristan Thompson are back together, after trip to Turks and Caicos, telling people “not a secret, just not your business” [PHOTO] 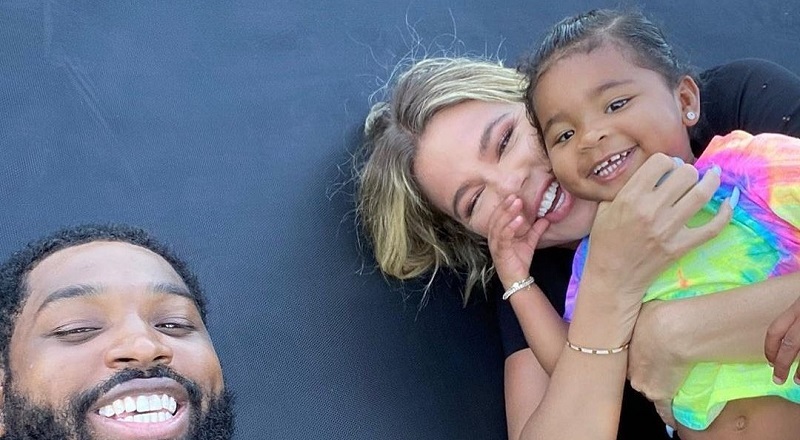 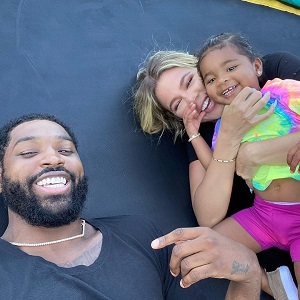 When it comes to relationships, Khloe Kardashian has historically had a tough track record. Initially, when the world first met Khloe, she was refraining from dating. Her first public boyfriend was Rashad McCants, an NBA player who cheated on her.

Khloe wasn’t heartbroken for long, soon getting with Lamar Odom, and marrying him. They had a very public split, in 2013, and then she began dating French Montana. Once they broke up, Khloe and James Harden became involved, before Tristan Thompson became her man.

With Tristan Thompson, Khloe Kardashian shares True Thompson, their daughter. However, in 2018 Tristan cheated on her, and ended up kissing Jordyn Woods, in 2019, ending their relationship. After much flirtation, the two appear back together, following a Turks and Caicos trip, for Kylie Jenner’s birthday, after which Khloe posted on IG Story “not a secret, just not your business.” 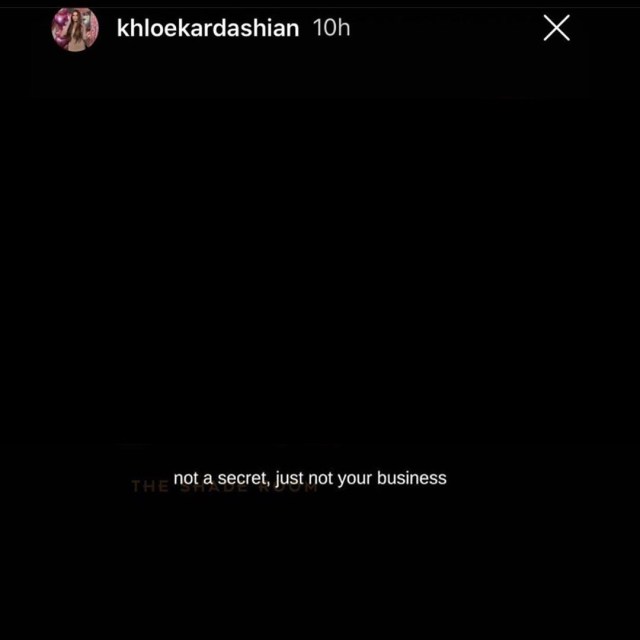