Skip to content
You are here
Home > Hip Hop News > Porsha Williams and Dennis McKinley have broken up? #RHOA star posted “you was really really lucky RELAX” and she and Dennis have unfollowed each other on IG [PHOTOS] 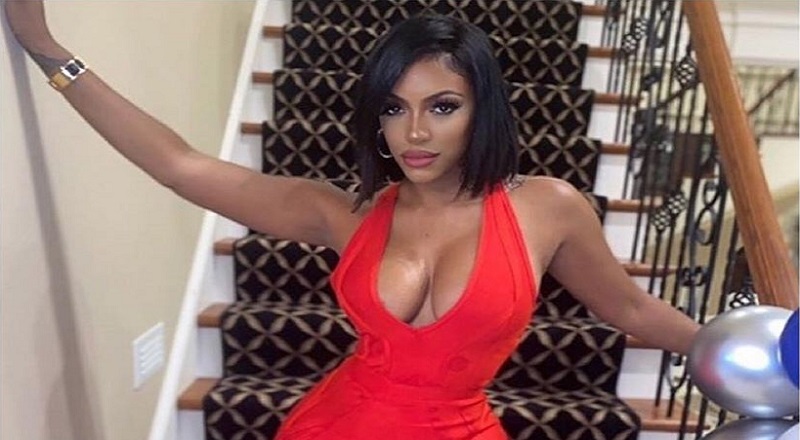 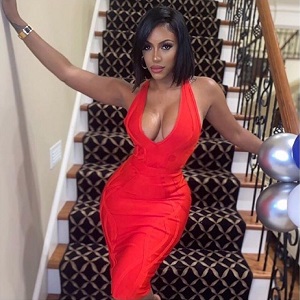 When Porsha Williams began dating Dennis McKinley, Kandi Burruss warned her that it was a mistake. The fans felt as if Kandi was too consumed with what they had going on. At the same time, Porsha’s fans weren’t too crazy about Dennis, either.

Dennis would prove Porsha’s fans, and Kandi, right when he cheated on her, while she was pregnant. This led to a confrontation, which aired on “The Real Housewives of Atlanta.” The two eventually reconciled, for the sake of their child.

This morning, Porsha shared the above photo on Instagram. It led people to believe Porsha Williams and Dennis McKinley have broken up. Both have unfollowed each other, on Instagram, and Porsha’s IG caption said that “you” got “VERY LUCKY,” leading people to believe Dennis was the person she was talking about. 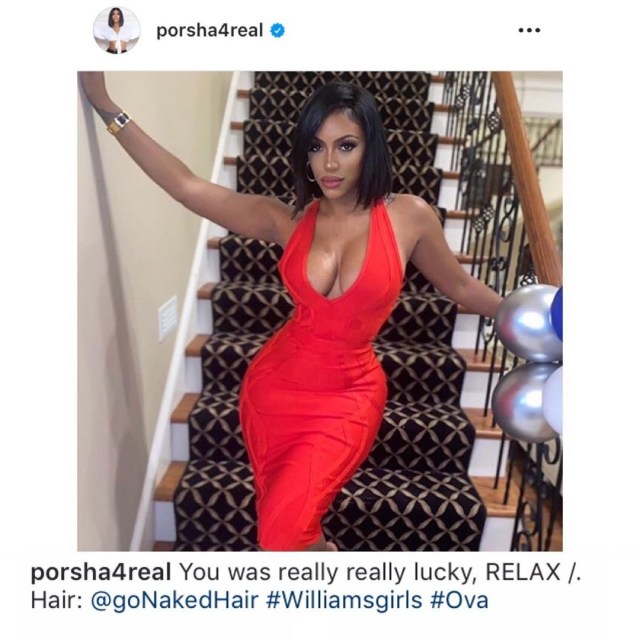