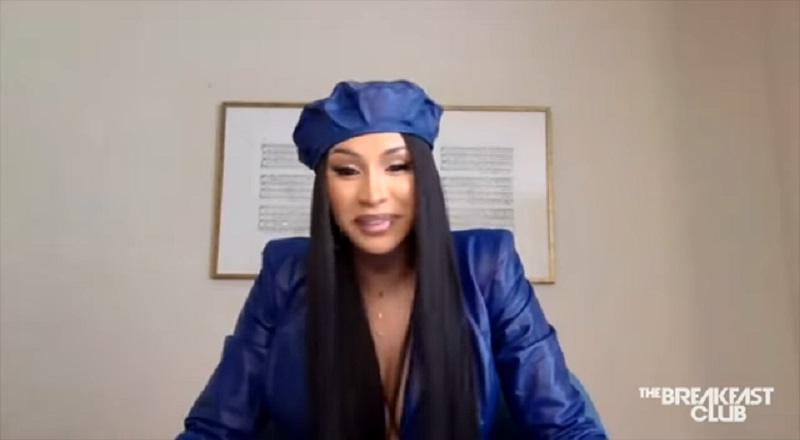 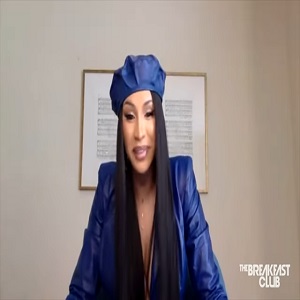 Three years ago, Cardi B made the improbable rise from reality TV star to the biggest name in music. This was something few people predicted. What could not be denied, however, was Cardi B’s work ethic.

Cardi B dropped her first major single, “Bodak Yellow,” to much success. The song would go onto top Billboard, putting her on the map, and Cardi would make history, when “I Like It” also topped Billboard. In the time since then, fans have anticipated her second album.

Recently, Cardi B called into “The Breakfast Club,” where she spoke with DJ Envy, Angela Yee, and Charlamagne Tha God. The four discussed her collaboration, “WAP,” with Megan Thee Stallion, which put her back on the map. She also discussed speaking to Joe Biden and her daughter, Kulture.