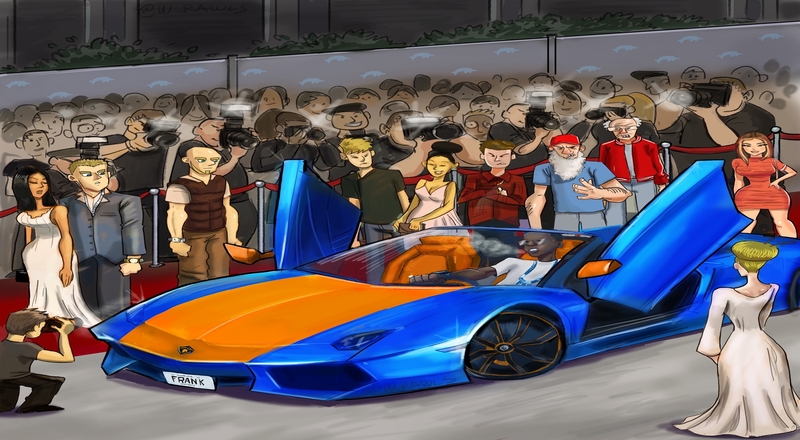 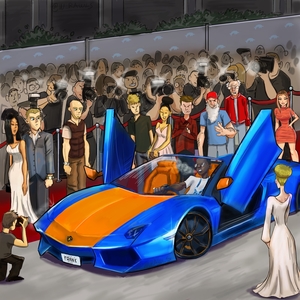 Young Dolph is back with his third single, “Death Row,” from his upcoming ‘Rich Slave’ album which drops on August 14. This album was initially supposed to drop a few months ago but the Memphis rapper delayed that. He has since other singles as well though such as “Blue Diamonds” and “RNB” featuring Megan Thee Stallion. On Death Row, there is plenty of references to the iconic record label such as Suge Knight, Snoop Dogg, Dr. Dre, and 2Pac.

Stream “Death Row” by Young Dolph via Spotify below.