Skip to content
You are here
Home > Hip Hop News > Lil Baby’s Other Baby Mama, Ayesha, Blasts Him on Instagram For Allegedly Not Paying For His Son’s Schooling Which Resulted in Him Getting Kicked Out 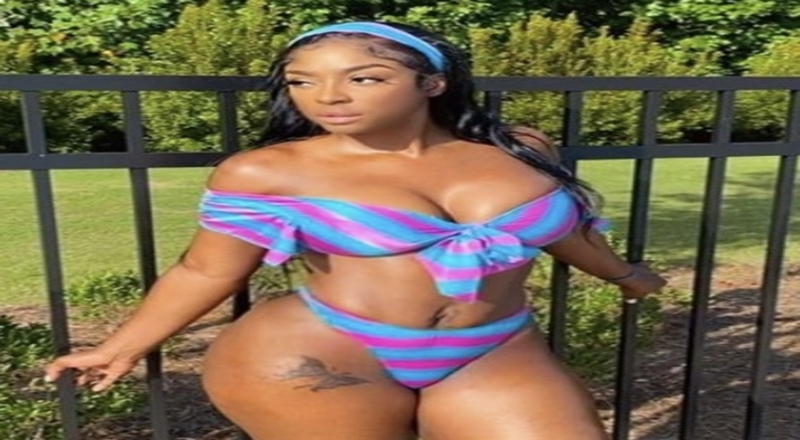 Lil Baby is frequently in drama with his baby mama, Jayda Cheaves, on social media. Now, he is involved in some issues with his other baby mama, Ayesha, who blasted him on Instagram today. This is after Baby allegedly failed to pay for their son, Jason’s, schooling which had him kicked out of the school.

Over $9,485 was past due for the school. Ayesha added that this was an issue for her even before the COVID-19 pandemic arrived. The child was taken off of portals which basically signaled that he wasn’t part of the school anymore.

“@LILBABY_1 JASON’S SCHOOL TUITION HAD AN OUTSTANDING BALANCE BEFORE THE VIRUS EVEN CAME ABOUT I HAVE EVERY EMAIL,” said Ayesha on IG. “DUE TO YOU NEVER PAYING IT THEY TOOK MY BABY OFF THE PORTALS SO HE WON’T RECEIVE ANY VIRTUAL LEARNING PROGRAMS FROM HIS SCHOOL BECAUSE THEY BASICALLY KICKED HIM OUT.”

Ayesha added that Baby is out posting Rolexes to his social media handles but can’t even pay for his child’s education. The Quality Control Music rapper has since responded on his Instagram stories by saying “1+1=2 not 3. Some s*it just don’t add up.” 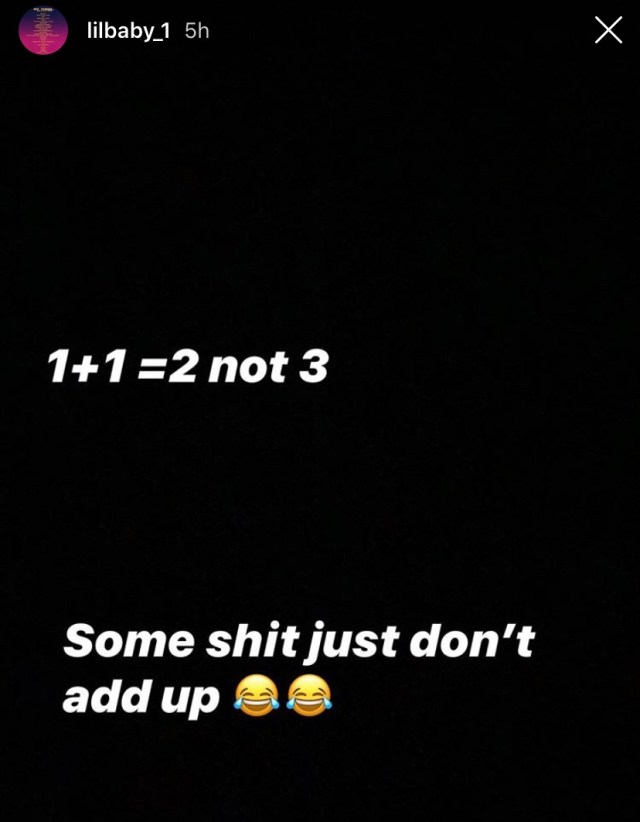