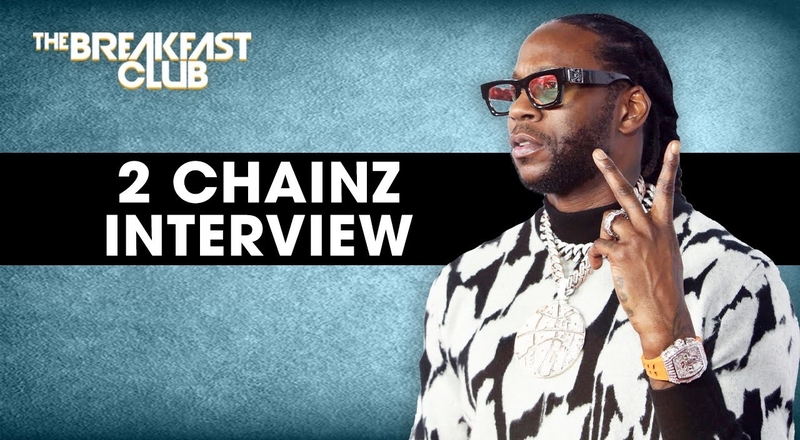 2 Chainz had a very solid Verzuz battle with Rick Ross last night as it was regarded as one of the best Verzuz battles since it started in April. The two had some very entertaining moments such as with 2 Chainz bringing out strippers to perform “Bandz A Make Her Dance” and Ross also getting a massage.

2 Chainz previewed a song titled “Money Maker” featuring Lil Wayne that ended up being released on all streaming platforms at midnight as this is rumored to appear on the sequel to his and Wayne’s 2016 ‘Collegrove’ album. Chainz appeared on The Breakfast Club today and revealed that his own new studio album is on the way as it’ll be titled ‘So Help Me God.’

Chainz revealed that he plans to release both Collegrove 2 and So Help Me God before the year is over. Check out the full Breakfast Club interview below.