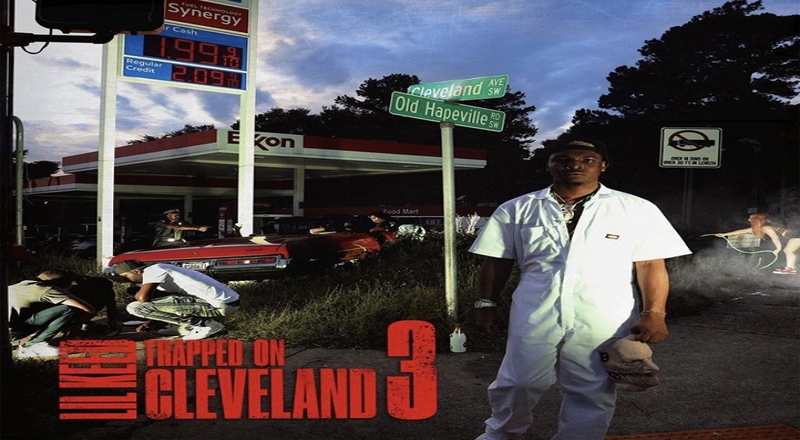 YSL rapper, Lil Keed, is preparing to release the third installment of his ‘Trapped On Cleveland‘ mixtape series on August 7. This project is led by the “She Know” single featuring Lil Baby along with “Fox 5” feat. Gunna.

Keed has now taken to Instagram to reveal the full tracklist for Trapped On Cleveland 3 and it’s definitely a star-studded affair. It contains 19 tracks with other appearances by Future, Travis Scott, 42 Dugg, Ty Dolla $ign and fellow YSL rappers Young Thug and Gunna.

The Trapped On Cleveland reference in the title is in reverence to the street on the south side of his hometown of Atlanta. Check out the mixtape tracklist and music video for Fox 5 below. 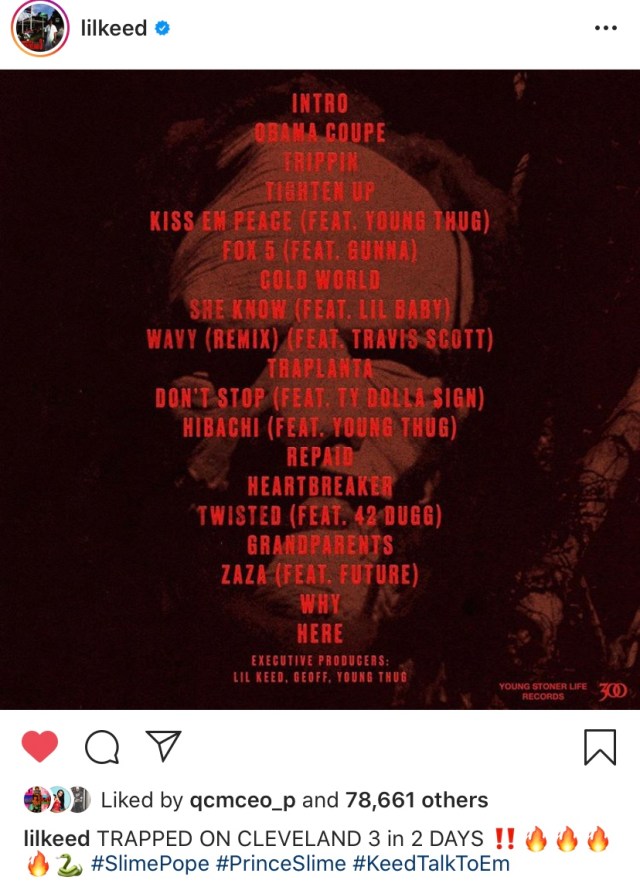