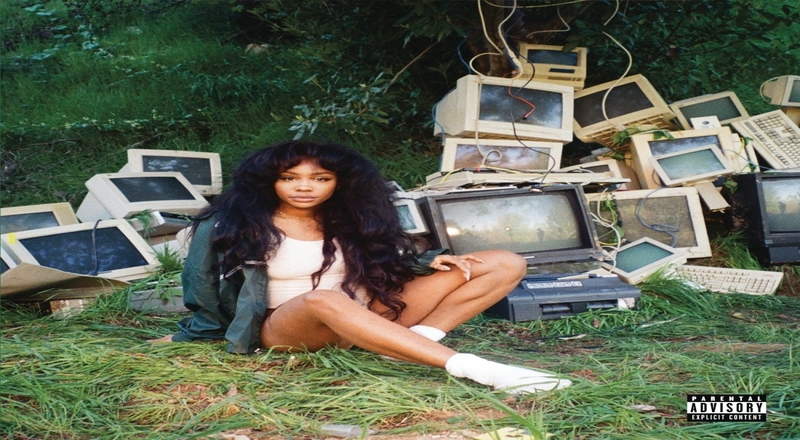 Fans have been anxiously waiting for SZA’s sophomore album to be released. It’s been over three years since her debut studio album, ‘Ctrl,’ was released. It was regarded as one of the best projects of the year and turned her into a star in R&B. In 2018, she had another hit with “Power Is Power” feat. The Weeknd and Travis Scott for ‘Game Of Thrones.’ In 2019, SZA made some very solid appearances on the “Homemade Dynamite Remix” by Lorde which also featured Khalid and Post Malone along with DJ Khaled’s “Just Us.”

While fans await for SZA to announce what project is next, Ctrl continues to be in heavy rotation for many. According to Chart Data, this album has been certified 2x platinum by the RIAA in the US. This is after 2 million units were sold. The most popular record is still “The Weekend,” which wasn’t even initially a lead single. Other singles included “Drew Barrymore” and “Love Galore” feat. Travis Scott.

Ctrl also debuted at No. 3 on the Billboard 200 chart. Considering the anticipation of SZA’s second album, expect that to possibly debut at No. 1 when the time comes. Hopefully, that is sometime in 2020.