Skip to content
You are here
Home > Hip Hop News > Tory Lanez Reportedly Self-Quarantining in Florida With Family After False Reports That He Got Deported Back To Canada; Spotted at a McDonald’s as Well [VIDEO] 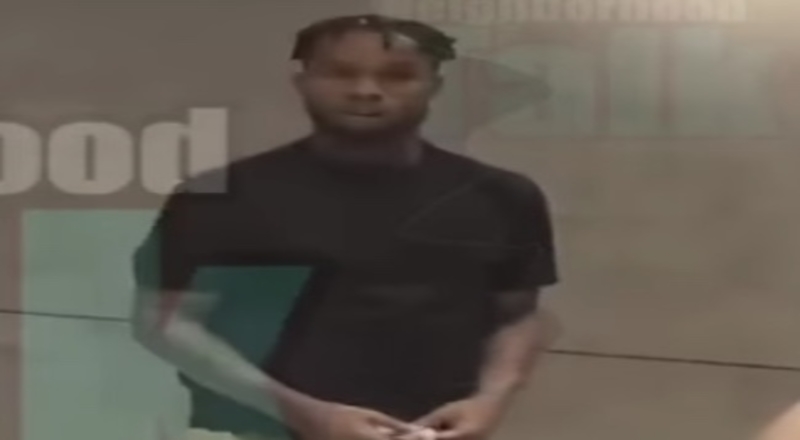 Tory Lanez has been rumored to have been deported back to his home country of Canada after his alleged involvement in shooting Megan Thee Stallion last month. The deportation has reportedly been false and now, his team has released a statement, per XXL. He is located in Florida right now self-quarantining with his family. Lanez was also spotted at a local McDonald’s.

“Tory has not been deported and is self-quarantining with his family in Florida,” said the statement to XXL. “This is a perfect example of false information being spread regarding this case, his whereabouts and his character.”

At the McDonald’s, Lanez was seen speaking with a homeless man who did push-ups. It’s been rumored that it may have been for money. The Neighborhood Talk also said that he is in good spirits and will eventually speak the truth regarding the Megan incident.

“He’s in good spirits and looks forward to having the truth come to light about that night and wishes nothing but the best for Meg.”

Lanez may also be dealing with a serious legal case as he was charged for carrying a concealed weapon in a vehicle at the time of the Megan incident. Over 19,000 signatures have been accumulated so far on a petition on Change.org calling for Lanez to be deported. He has since remained quiet on social media.

Check out the footage of Tory Lanez at the McDonald’s below.