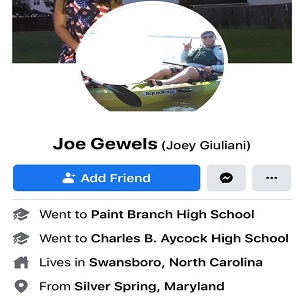 Protests have been taking place, all over the United States, since the end of May. What happened has shaken the nation to its core and, sadly, has divided it down the middle. Everybody is passionate about the situation, but have vastly different opinions.

The genuine people protesting simply want to see a change in this nation, one for equality. However, that request has been tainted by people out to make them all look like thugs. Those are the people looting and burning local businesses.

Joe Gewels, an assistant manager of a Dollar General, in the Jacksonville, North Carolina area, ran across a photo of people protesting, in Jacksonville, on Facebook. His comment rubbed many people the wrong way. He complimented the protesters, saying that’s how a person shows pride to their country, but he would also call ANTIFA “thug a** losers” and “monkeys,” which angered many. 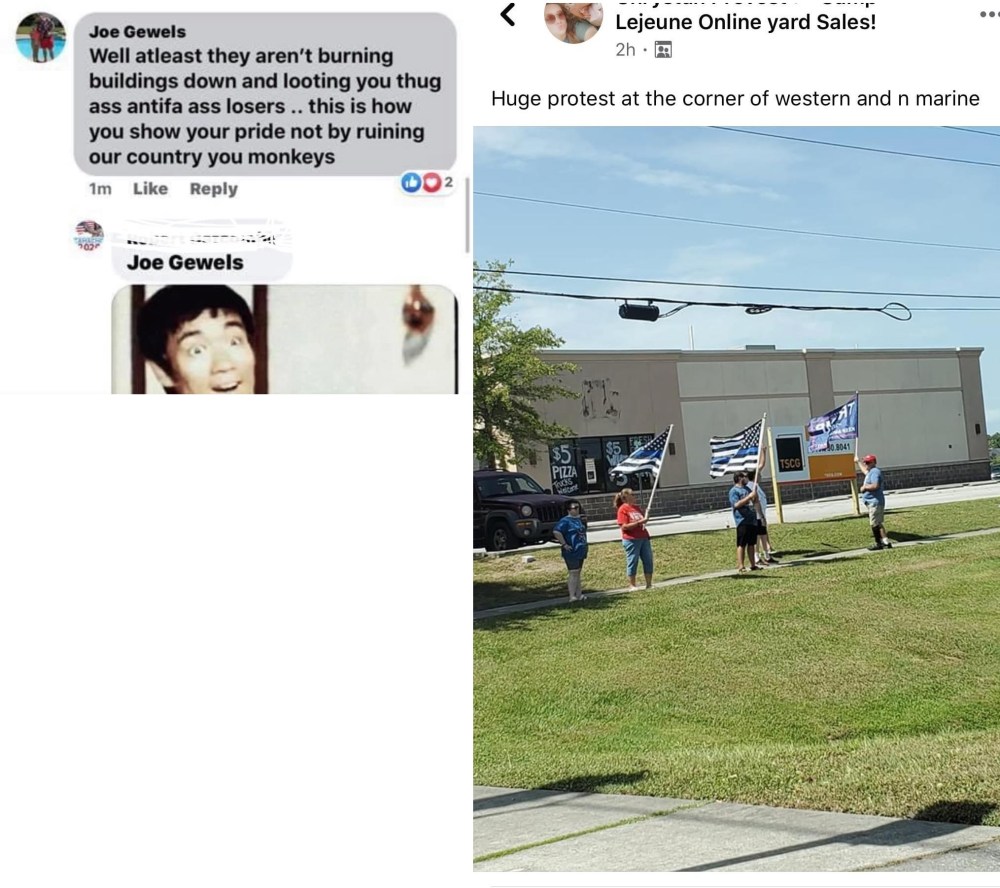 Tattiana Johnson updates about Maxim cover girl competition, revealing she is still bullied, now on her first live video, calling her a man, and stereotypical names, but she is back in second place [PHOTOS]
DaBaby’s “Rockstar” Single Featuring Roddy Ricch Loses No. 1 Spot on Billboard Hot 100 Chart To Taylor Swift’s “Cardigan”