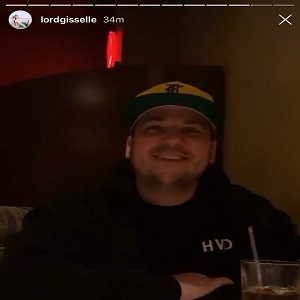 Early this year, fans thought Gigi and Ari had beef, after some comments Ari made. Currently dating Moneybagg Yo, Ari was friends with Gigi, aka @lordgisselle, when she was dating him. That, alone, makes for a messy situation.

Gigi (@lordgisselle) and Rob Kardashian now seem to be far removed from the drama of their exes. From the looks of Gigi’s IG Story, this was nothing more than a fun night with friends. However, social media is questioning if these two aren’t dating, pointing out Rob commenting on Gigi’s IG Live.

Watch the entire video and see Rob’s comment below: 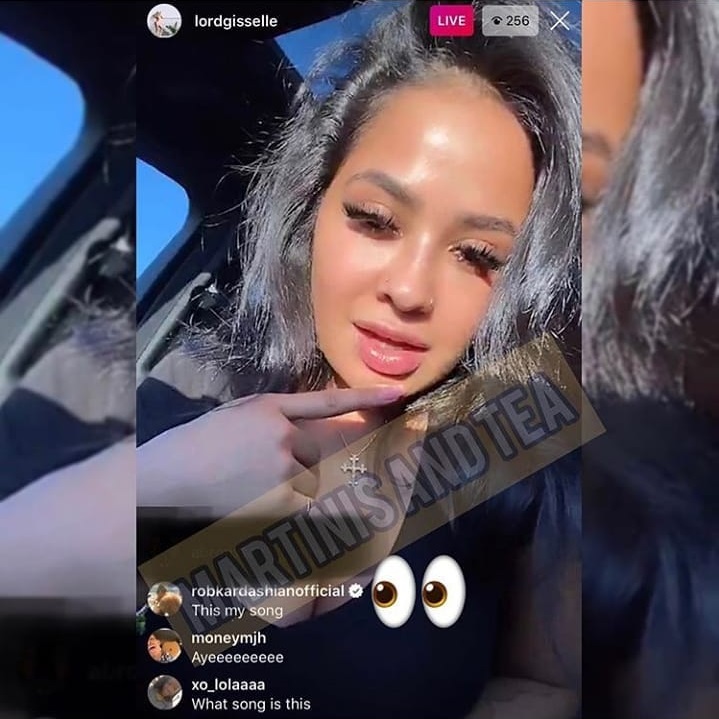