Skip to content
You are here
Home > Hip Hop News > Man on Instagram, @chris_mcgee_32, gets dragged, and chased off IG, when he announced his engagement to his girlfriend by stating, repeatedly that he didn’t like dark-skinned girls, swore to never date one, and wasn’t interested in her, until after they became friends, so he has since deleted his IG, and his fiance made hers private [PHOTOS] 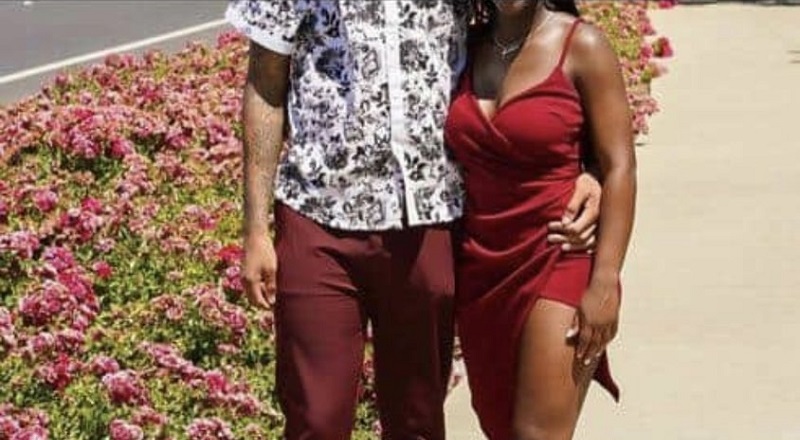 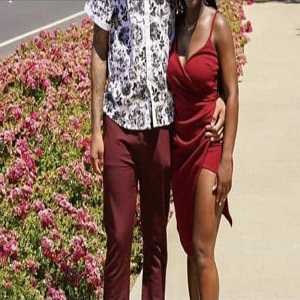 On Facebook, there is a post going viral, and there is quite a lot going on with this one. With one hand, there is a man who is in love, and sharing that love with the whole world. But, on the other hand, many people believe the man insulted the woman he loves.

The situation is this man, @chris_mcgee_32, who announced he and his girlfriend, Gabby, are engaged. As any man would be, he was happy that his girl said yes. How he went about describing her is what led to backlash.

Though @chris_mcgee_32 was on Instagram, his post was screenshot, and went viral on Facebook. Here, people were angrily calling him colorist, after his post saying that his fiance is dark-skinned, and he didn’t like dark-skinned women, swore he’d never date one, wasn’t interested in his girl, Gabby, until they became friends, and he saw how great she was. Since then, he has deleted his IG, and Gabby has gone private. 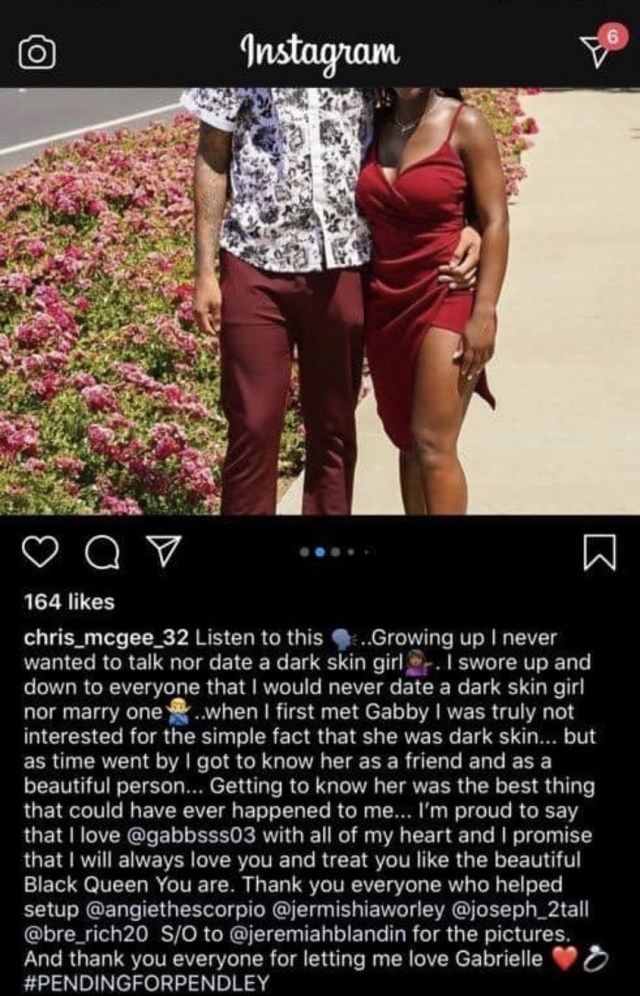