Skip to content
You are here
Home > Hip Hop News > Steve Dienes, Jr., owner of On Your Side Construction, in Ohio, says he can’t employ a black guy, because they’re not reliable, and he can’t take the chance [PHOTO] 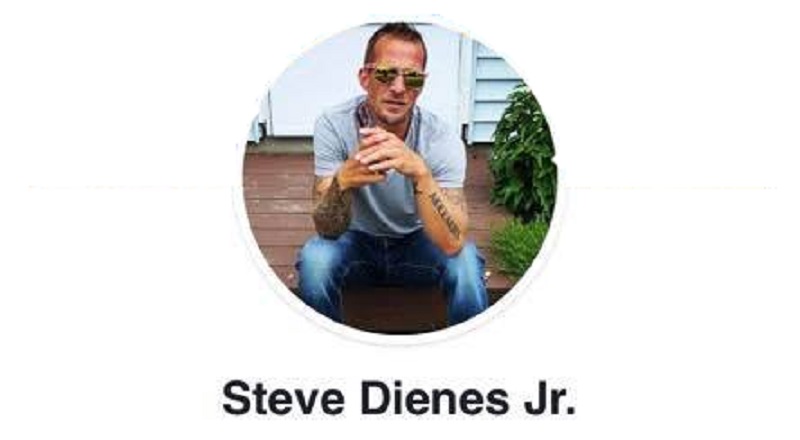 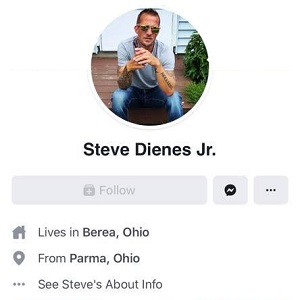 There are some people who are trying to go as far as saying that racism doesn’t exist. Other people try to say that racism goes both ways. Both of these takes are wrong, as racism is at the worst that it’s been in generations.

How racism works is a person applying for a job and immediately being denied, due to the color of their skin. While this is legally wrong, it is hard to prove. Therefore, it is something that happens, more often than not.

Steve Dienes, Jr. is the owner of On Your Side Construction, in Ohio, and he is always looking for employees, according to some. However, when a woman had an employee for him, Dienes turned them down. He would openly say it’s because the prospect was black and that they’re unreliable, something he can’t risk. 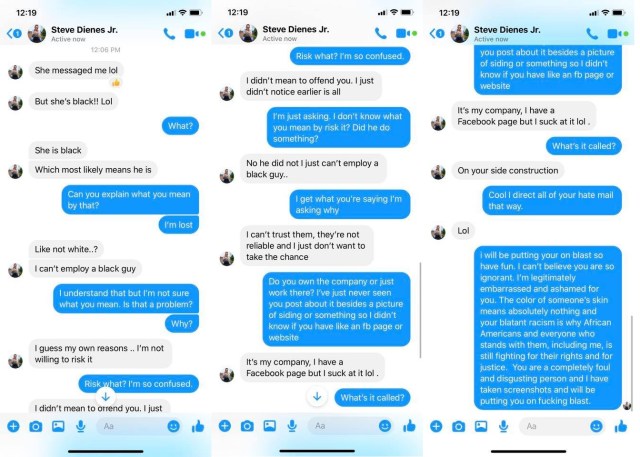