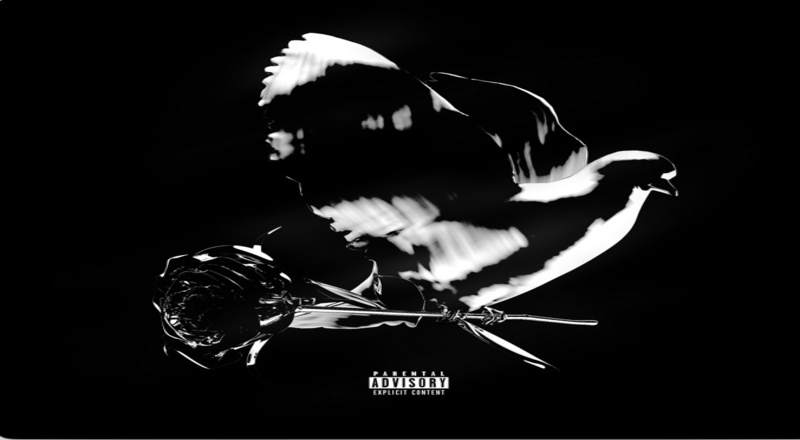 Pop Smoke’s posthumous debut studio album, ‘Shoot For The Stars, Aim For The Moon,’ was released on July 3 and had instant success. It debuted at No. 1 on the Billboard 200 chart with 248,000 units in its first week as fans celebrated the life of the late Brooklyn rapper.

Shoot For The Stars, Aim For The Moon is led by the singles “Make It Rain” featuring Rowdy Rebel and “Meet The Woo” feat. Roddy Ricch and 50 Cent. Another fan-favorite is “For The Night” feat. Lil Baby and DaBaby. It’s momentum continues to grow as it has now been certified gold by the RIAA in the US, according to Chart Data. This is after 500,000 units were sold.

The album’s deluxe edition was also released on Smoke’s birthday (July 20). It contained 15 additional tracks which included the highly anticipated “Paranoia” record feat. Gunna and Young Thug. The first annual Pop Smoke Day was held in his hometown as well. The four suspects who killed Smoke in a Hollywood Hills mansion in February were also arrested this month. There were five involved as two men and two teens ended up being charged. The two men are 19-year-old Corey Walker and 18-year-old Keandre Rodgers, who could face the death sentence.