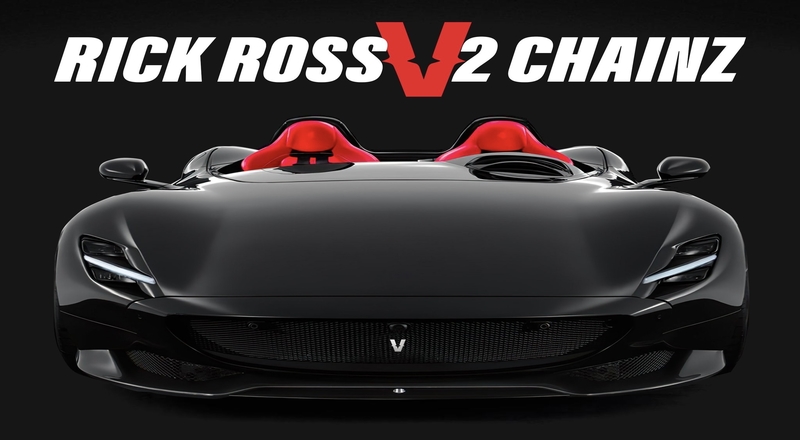 Verzuz has been putting out some epic matchups in battles of some of the greatest artists in hip-hop and R&B’s hit records since April. Some of the best battles we’ve seen have been Lil Jon Vs T-Pain, Nelly vs Ludacris, Babyface vs Teddy Riley, Fabolous vs Jadakiss, and most recently, DMX Vs Snoop Dogg last week.

Fans continue to ponder on which would be the next hot Verzuz competition and now, we have another one. According to Verzuz’ social media feeds, 2 Chainz vs Rick Ross is officially on. This will go down on August 6 at 8pm ET on Verzuz’ Instagram feed and will also be streamed on Apple Music.

2 Chainz and Ross are regarded as legends, especially in the south. The two have plenty of hit records and this is a matchup that many believe may be a close battle. This is one that should definitely be appreciated as we approach this Verzuz on the 8th.