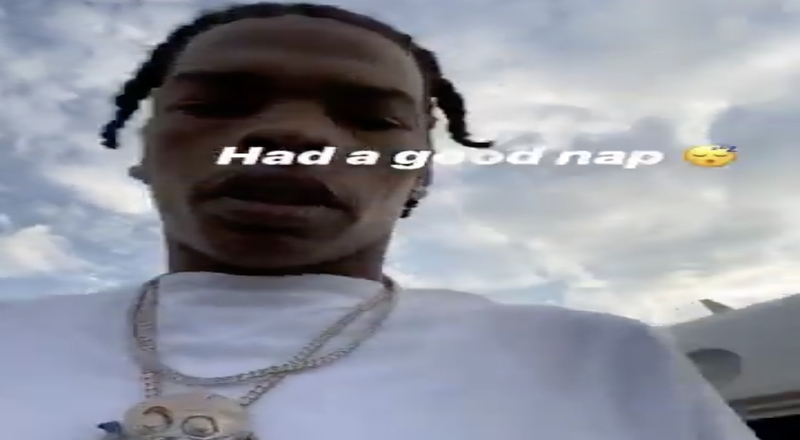 During Kanye West’s Twitter rants last week, he randomly said how Lil Baby is his favorite rapper but Baby doesn’t want to make a song with him. Baby took to his own Twitter account to address this and denied ever saying this. He actually revealed that nobody told him that Ye wanted to collaborate with him.

Now, it appears that we are getting closer to that Kanye-Baby collab. Social media is saying that the private jet he got on today was to Cody, Wyoming, the location where West’s ranch is at. The Internet detectives did some research on the length of Baby’s flight and concluded that he flew from Atlanta to Cody. Team Kanye Daily also claimed that Baby did in fact land in Cody.

West was also supposed to release his 10th studio album, ‘Donda,’ on July 24 but that did not happen. Expect this project to be released after West and Baby get their collab done. Check out Baby supposedly landing in Cody, WY below.