Skip to content
You are here
Home > Hip Hop News > 50 Cent’s Son, Marquise Jackson, Takes 50 Out of His Top Five Rappers of All-Time List and Replaces Him With Pop Smoke [VIDEO] 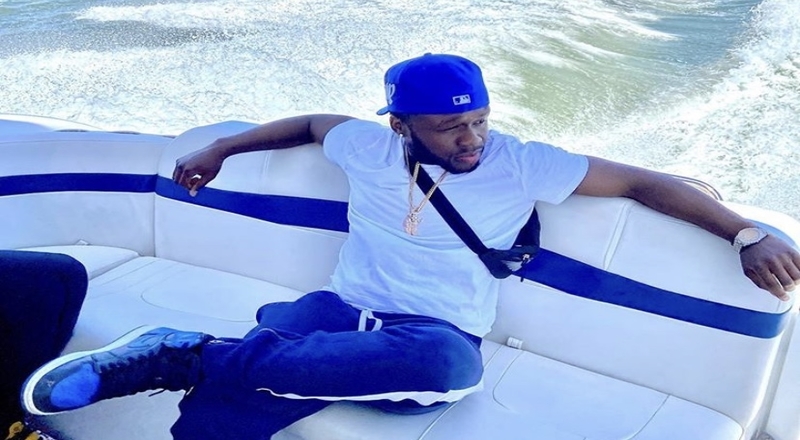 50 Cent and his son, Marquise Jackson, have not had the best relationship over the years at all. 50 even said he wouldn’t get care if Marquis got hit by a bus and died. Marquis recently got on Instagram Live and said that his dad was in his top five best rappers of all-time list but now, this is not the case.

Marquis is replacing 50 with the late Pop Smoke. 50 even executive produced Smoke’s posthumous debut studio album, ‘Shoot For The Stars Aim For The Moon,’ which released earlier this month and debuted at No. 1 on the Billboard 200 chart. Marquis says that Smoke is similar to 50 in various ways musically, as well.

Smoke definitely shows some similarities to 50 and does draw plenty of comparisons to 50 on social media. Check out Marquis discussing him taking 50 out of his top five and putting in Smoke below.

#50cent son #marquisjackson says #popsmoke is better than his father.