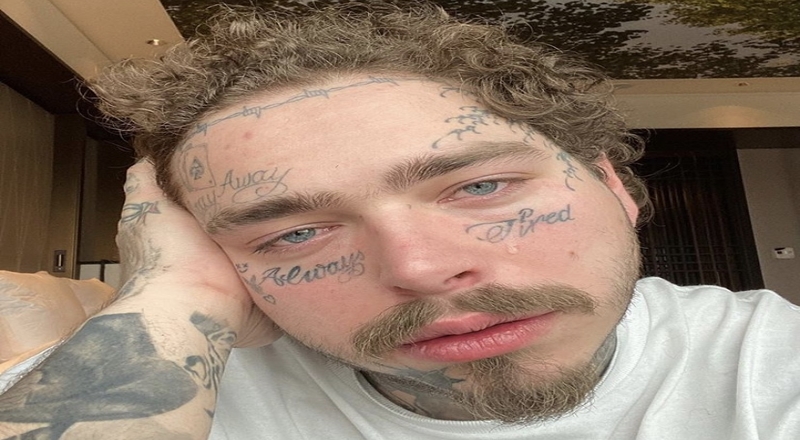 Post Malone continues to make boss moves. Last year, he got a No. 1 album with his ‘Hollywood’s Bleeding’ album and also had his own pair of Crocs. This past May, he received his own rosé wine. Now, the Texas star is launching his own professional beer pong league with his manager, Dre London.

According to documents obtained by TMZ, Malone filed paperwork with the United States Patent and Trademark Office on July 14. This league will have organized tournaments, events, exhibitions, and more. Fans will also be able to purchase t-shirts, tank tops, polo shirts, jerseys, sweatshirts, and more.

Malone will also have his logo on display on drinking glasses, plastic cups beer pong equipment such as  cup racking systems, cup racks, cups, balls, carrying cases, etc. One huge question at this point is if Malone plans to broadcast these competitions. Malone’s definitely always been a huge beer pong fan as in 2018, he even named his sophomore album, ‘Beerbongs & Bentleys.’ That project also debuted at No.1 on the Billboard 200.
Follow Hip-HopVibe.com on Twitter and Instagram @HipHopVibe1.