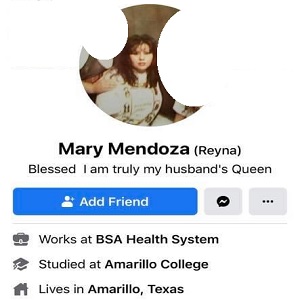 The levels of hatred people seem to show on social media seem to know no bounds. Every day, people are just out here, acting as if the people they’re commenting on aren’t humans, too. What is shocking is the occupations these people have.

An alarming number of people who have made cruel, racist, and even threatening, comments work in the health care profession. This calls into question the care some have received, while having medical assistance. Even on simple Facebook posts, there’s controversy.

Mary Mendoza is a native of Amarillo, Texas and she works for the hometown BSA Health System. On Facebook, Mary Mendoza ran across a photo of a dark-skinned African young woman. The photo asked for three words, so Mary Mendoza said “Gross nasty Cole,” leading to Facebook dragging him. 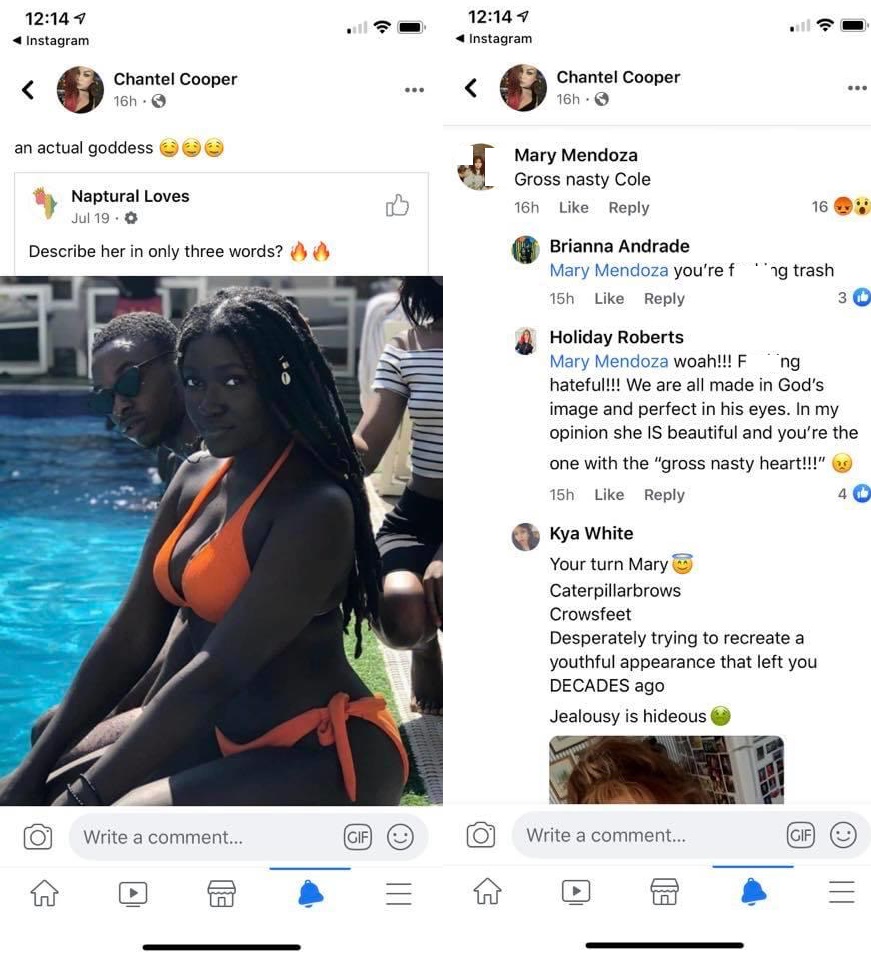