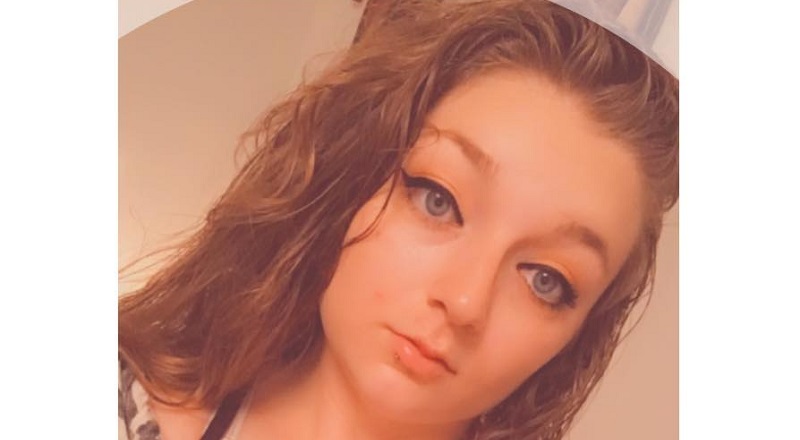 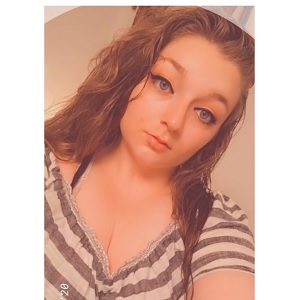 On Facebook, Alyssa Paige is raising a lot of awareness, with her recent discovery. There is a group, called “Girls Sweet,” where grown men are making lude comments about underage girls. These girls appear to be under the age of ten years old.

Alyssa Paige ran across the “Girls Sweet” group, so she decided to expose the group. There was immediate outrage, as hundreds of people began sharing her post. After Alyssa Paige reported the group, she received a notification from Facebook, saying how the group didn’t directly violate any community guidelines.

See Alyssa Paige’s Facebook notification after reporting the group below: 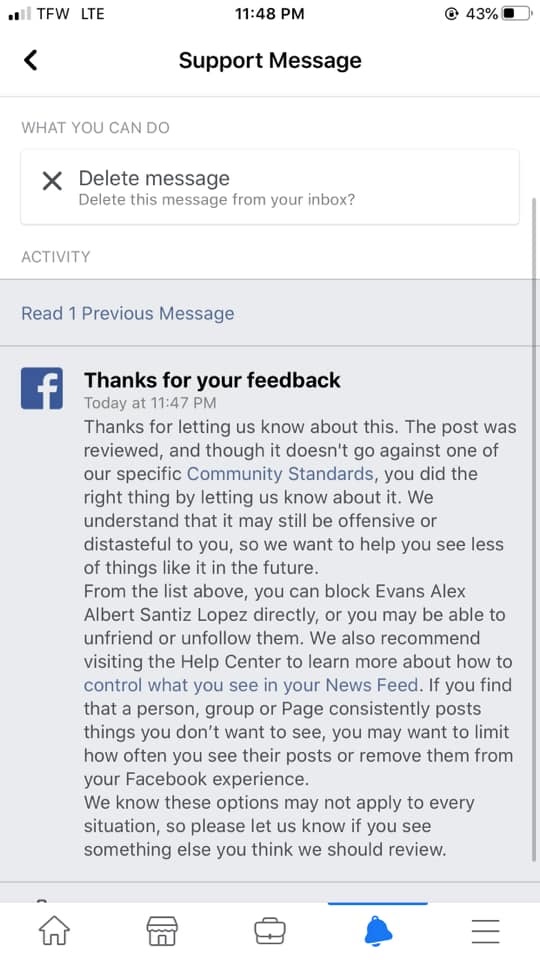