Skip to content
You are here
Home > Hip Hop News > #RIPGarrett: Garrett Foster, the man who was murdered, in downtown Austin, Texas, this morning, is remembered by people on Facebook, as a dedicate husband, pushing his wife, Whitney, a quadriplegic, in a BLM march, before being run over and killed; Foster is remembered for taking his wife to the marches, every night, and for being a kind, fun-loving man [PHOTOS] 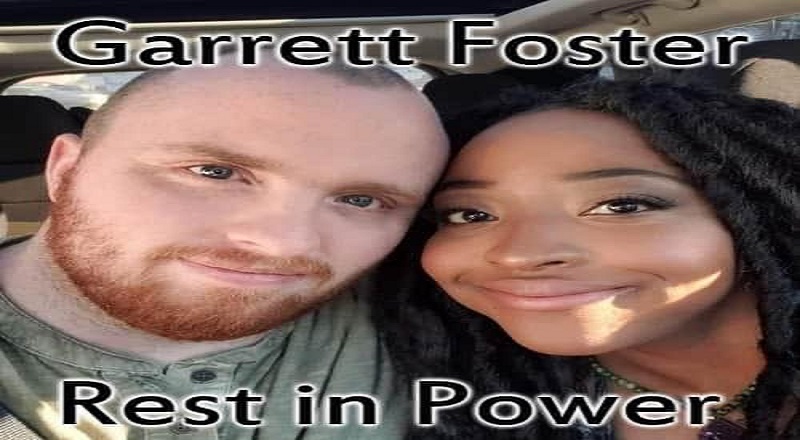 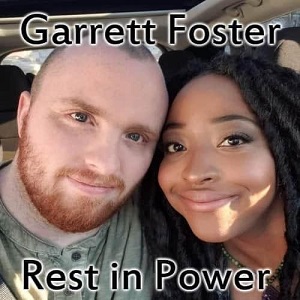 This happy couple should be enjoying the rest of their summer. Instead, the man on the left, is deceased, leaving his wife and family to prepare for his funeral. All of this is due to the evil person who decided to kill this devoted husband.

Taking part in the peaceful Austin, Texas Black Lives Matter protest, Garrett Foster was there with his wife, Whitney. A quadriplegic, Whitney often had to be pushed in her wheelchair, something Garrett loved to do for his wife. She enjoyed taking part in the BLM marches.

Often, Garrett and Whitney Foster would take part in the Black Lives Matter marches, every night. However, last night, things went haywire, and it led to Garrett Foster being shot and killed. Many have tried to say he was being violent, and had a gun, but the people of Facebook describe him as a good guy.