Skip to content
You are here
Home > Hip Hop News > Kanye West Goes To Wyoming Hospital Due To Anxiety; Heart Rate and Blood Pressure Ended Up Being Fine as He Let Paparazzi Inside His Home After Medical Assistance 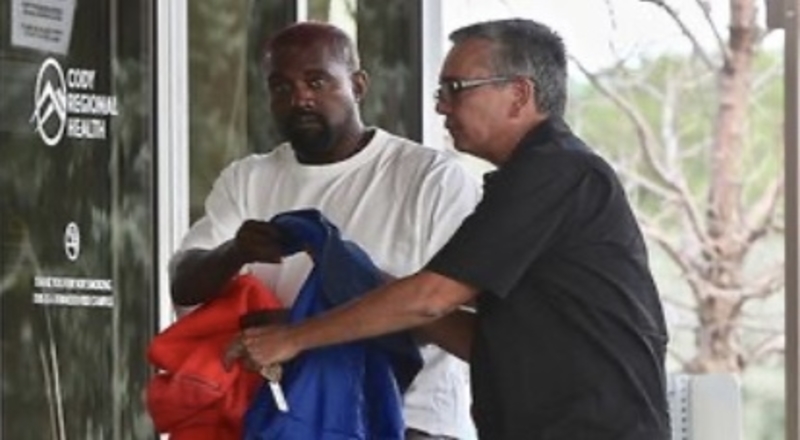 On Saturday, Kanye West made headlines again as he revealed the official cover art for his upcoming ‘Donda‘ album which was supposed to be out on Friday. He also finally publicly apologized on Twitter to his wife, Kim Kardashian, for putting her on blast on the app all week.

Ye has been in Cody, Wyoming all week on his ranch since his South Carolina presidential rally which took place on July 19. That was the event where he said Harriet Tubman didn’t free slaves and revealed how he and Kardashian pondered on getting an abortion in 2012 when she was pregnant with their daughter, North. Dave Chappelle and Justin Bieber visited as many were concerned about West’s mental health regarding his bipolar disorder. According to TMZ, West showed up to a local hospital about an hour after the apologized to Kardashian due to anxiety concerns.

West was reportedly uncomfortable with how many people were at the hospital so he left. An ambulance was then called by people with him to come to his ranch instead, His blood pressure and heart rate were checked and everything appeared to be all good. When the ambulance left, West ended up letting four paparazzi inside his house and they were there for two hours. He reportedly made this move so they can “control the narrative.” Ye did have some fun though as he was seen riding an ATV. Hopefully, his mental health is getting better and continues to have people around him who are actually helping him get the assistance he needs. 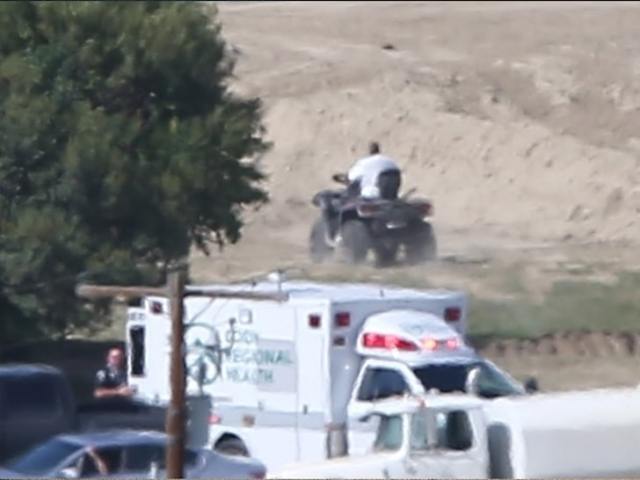