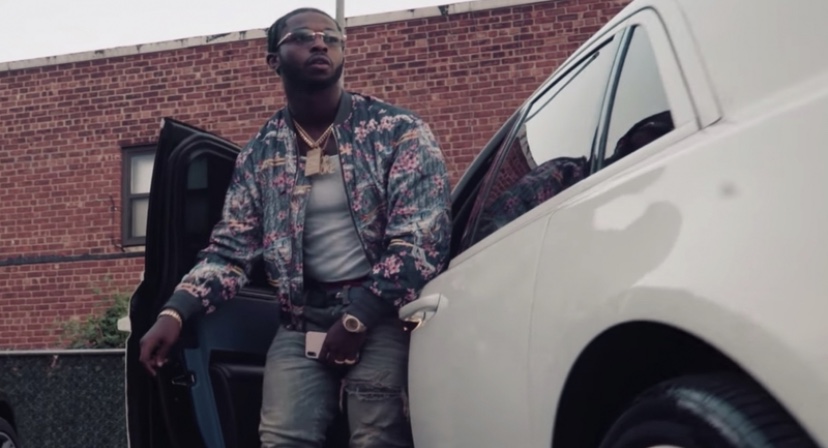 Pop Smoke’s birthday was on July 20 and it was a hell of a day in honoring the late Brooklyn rapper. He would’ve turned 21 day that and then deluxe edition for his posthumous debut studio album, ‘Shoot For The Stars Aim For The Moon’ was released. It was also the first annual Pop Smoke Day in Brooklyn.

Smoke was also a huge fan of the designer brand, Dior. He even had a song with its name as the title as it was one of his biggest breakout hits in 2019. The remix featuring Gunna was also on his ‘Meet The Woo 2’ mixtape in February. Smoke‘s brother recently pondered on the idea of a Dior collab and now, Smoke’s manager Steven Victor may make this happen.

In a new interview with Women’s Wear Daily, Victor discussed Smoke’s fashion sense and the Dior collab. He will set up a meeting with Dior men’s artistic director Kim Jones to try to make this happen for Smoke’s birthday in 2021.

“I would take it in stride super early on and thought let’s focus on the music first and once you’re stable as an artist then let’s dabble. “He would always talk about fashion. I thought he was just saying it because it was cool for rappers to say. Then over the months I realized he did have his own sense of style.”

“You can’t say that Pop didn’t have some sort of influence on Dior, especially in the urban community.” “I’m going to see [Dior men’s artistic director Kim Jones] and talk to him about that on some level. Maybe next year for Pop’s birthday.”

Smoke’s Dior single has already reached platinum status by the RIAA and also appeared on the debut album. It has also accumulated over 104 million YouTube views. A Dior collab would definitely be a very good look for Smoke’s memory. The project as a whole has been doing very well as it debuted at No. 1 on the Billboard 200 chart and sold 248,000 units in its first week.