Los Angeles Clippers star, Lou Williams, has been getting heat on social media after going to the Magic City strip club in Atlanta with breakout Louisville rapper, Jack Harlow. Williams initially left the NBA bubble in Orlando to attend a funeral in Atlanta. Harlow posted a photo with Williams on his Instagram story with the caption “A location you would never guess.”

Harlow ended up saying yesterday that that was an old photo but the two were seen with masks and Williams supposedly had an NBA mask that he received in Orlando. According to ESPN‘s Ramona Shelburne, Williams did admit to NBA security that he did go to the club for a “short time.”

In addition to Williams admitting being there, the NBA will also be investigating his trip there. This is being done in order to evaluate his “re-quarantining process.” Williams emphasized that he only went to Magic City to get dinner as on Twitter on Saturday night, he said “Ask any of my teammates what’s my favorite restaurant in Atlanta is. Ain’t nobody partying. Chill out lol. #Maskon #inandout.”

It’ll be interesting to see how long Williams will be quarantined for and if he faces any punishment. As far as Harlow, he is known as one of the hottest rappers out. He is currently seeing success with his “Whats Poppin” remix featuring DaBaby, Tory Lanez, and Lil Wayne. 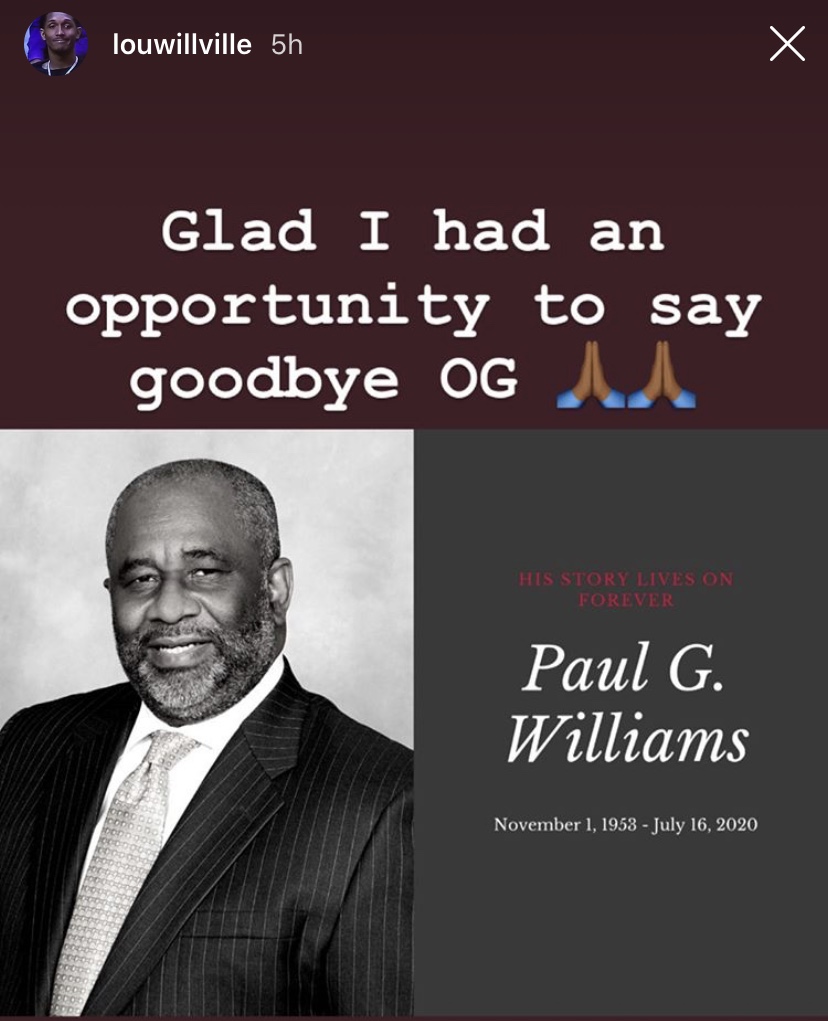 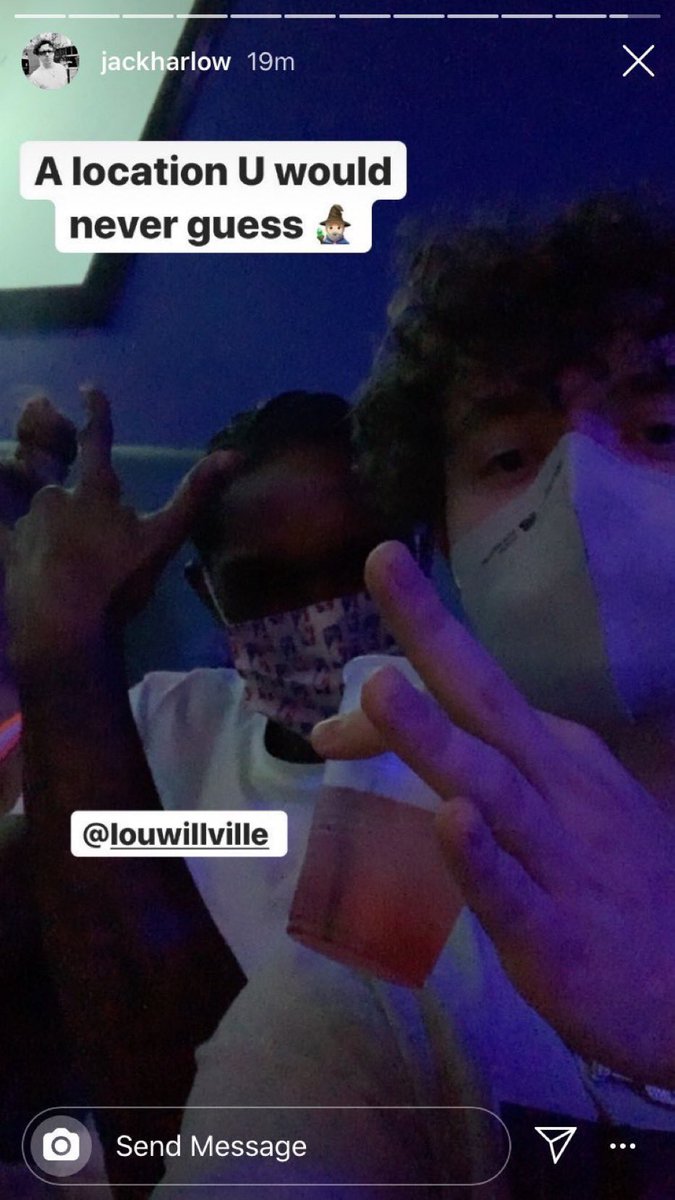 Kanye West Apologizes To Kim Kardashian For Bashing Her on Twitter This Week Which Sparked Divorce Rumors – “Kim I Want To Say I Know I Hurt You. Please Forgive Me”
Kanye West Reveals Cover Art For 10th Studio Album, ‘Donda’