Skip to content
You are here
Home > Hip Hop News > Jack Harlow Says Photo Posted With Lou Williams on Instagram is Old; This Comes After Williams Left NBA Bubble in Orlando To Go To Funeral; Internet Detectives Show They Went To Magic City and Williams Had Mask on From Orlando 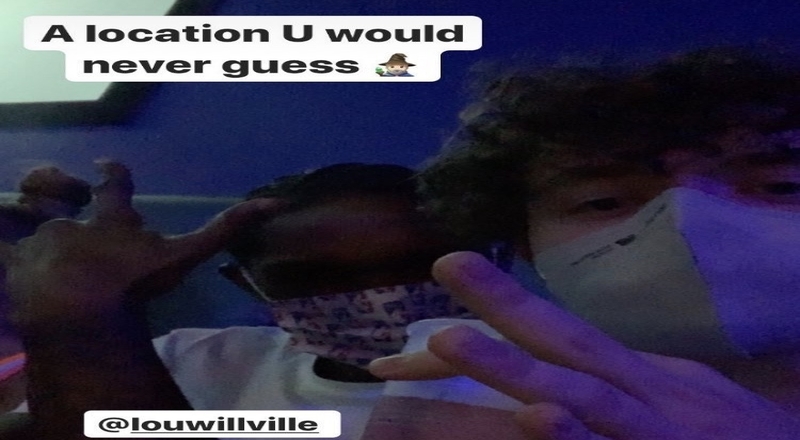 A photo has been surfacing on social media of “Whats Poppin” rapper Jack Harlow and Los Angeles Clippers star, Lou Williams.They were suspected of being at a club last night after Williams left the NBA bubble in Orlando to supposedly tend to family matters. His caption with Williams read “A location you would never guess” as both sported masks.

Many believe Williams should not be out and about because he may contract the coronavirus and possibly spread it to other players when he gets back to Orlando. It was already reported that he’s expected to return. Harlow addressed this situation today on Twitter though as he said “That was an old pic of me and Lou. I was just reminiscing cuz I miss him.”

Internet detectives went in and showed though that the Magic City strip club in Atlanta tagged Williams on Instagram. They also added that the NBA mask that Williams has on is the same one in Orlando. This isn’t a good look at all. Williams should’ve just went to the funeral and avoided any club. Montrezl Harrell and Patrick Beverly have also briefly exited the bubble for the Clippers.

The Whats Poppin record was released by Harlow in January and it was up from there. He is currently experiencing more success with the remix that features DaBaby, Tory Lanez, and Lil Wayne. Check out the photos of Harlow and Williams together and the evidence to show that they were hanging out recently below. 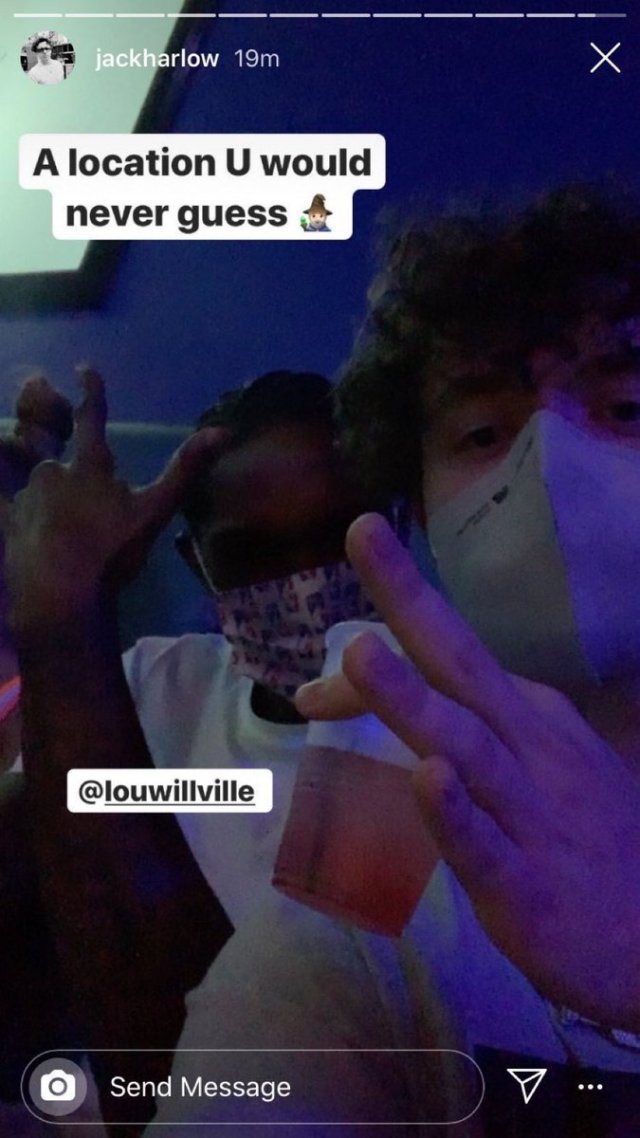 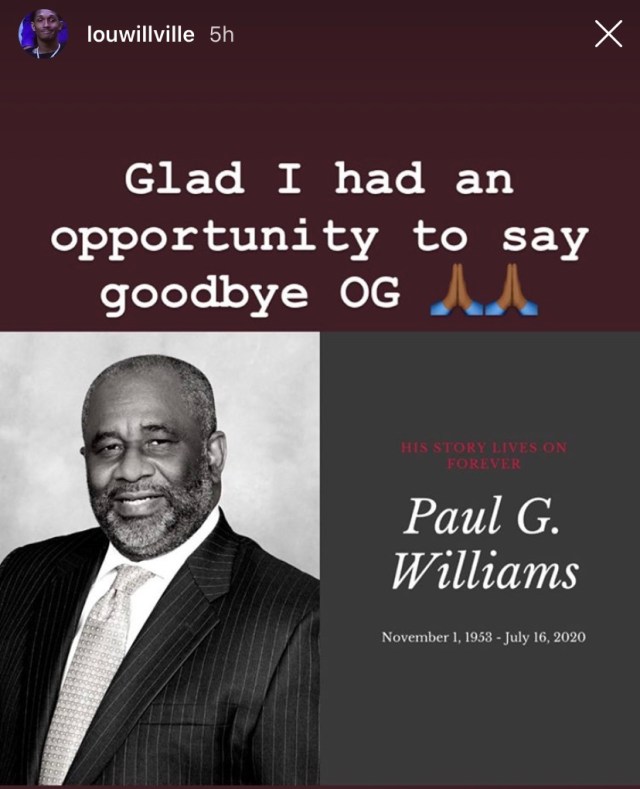