Skip to content
You are here
Home > Hip Hop News > Kim Rall goes viral, with Facebook post, where she criticizes people saying the cops need more training, saying that “you” had 18+ years to teach your child not to be a “d*ckhead thug a** criminal” [PHOTO] 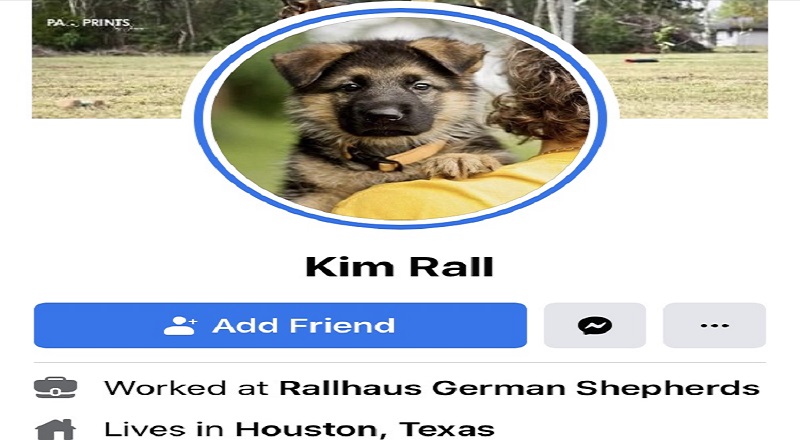 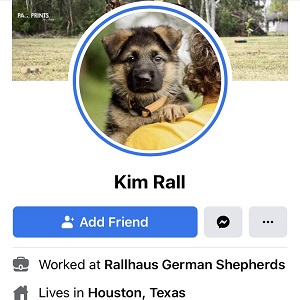 Currently, Kim Rall has a great percentage of active Facebook users talking. A post of hers, from nearly two weeks ago, has gained traction, over the past twelve hours. With all of the current civil unrest, Rall sides with the police.

The killing of George Floyd was the final straw, for many, and protesting began, in Minneapolis. After the killing of Rayshard Brooks, in Atlanta, there were calls for police reform. These reforms include more training for police officers.

Kim Rall, of Houston, Texas, does not believe the cops need more training. Instead, Rall points out that “you,” to whomever feels reforms are needed, had 18+ years to train “your children” to not be “d*ckhead thug a** criminals.” Adding to that, Rall said, “but here we are.”