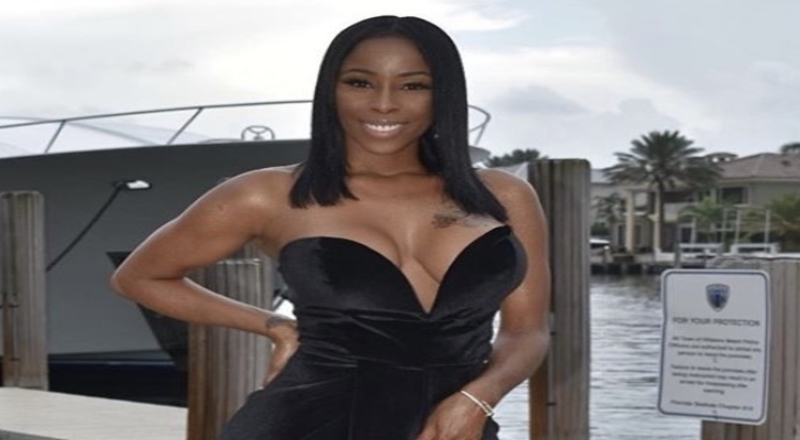 Miami Instagram model, Eliza Reign, (real name Eliza Seraphin) became Future’s seventh baby mama in 2018 as he’s been in a paternity case since then which was in attempt by Reign to prove that he’s the father. Following the official DNA test showing that it was positive a few months ago, Future went on a Hit Em Up-style rant on Twitter against her.

According to Bossip, Future’s attempt to have this case dismissed was also thrown out last week. The Free Bandz rapper tried to claim that Reign committed “fraud upon the court” and to be looked into for criminal contempt of court. He added that she allegedly lied about her income in court documents and asked to be excused from court fees due to her lack of funds. Future also said she was employed and had bank accounts.

Reign could qualify for $53,000 per month in child support. She and her attorney denied Future’s offer in June for $1,000 a month and health insurance being covered for the child. At this rate, Future better keeping creating No. 1 albums like he did in May with ‘High Off Life’ because juggling payments for seven baby mamas is no joke.