Skip to content
You are here
Home > Hip Hop News > Kim Kardashian Addresses Kanye West’s Twitter Rants Against Her and Kris Jenner; Supports His Battle With Bipolar Disorder as She Also Reportedly Meets With Divorce Lawyers 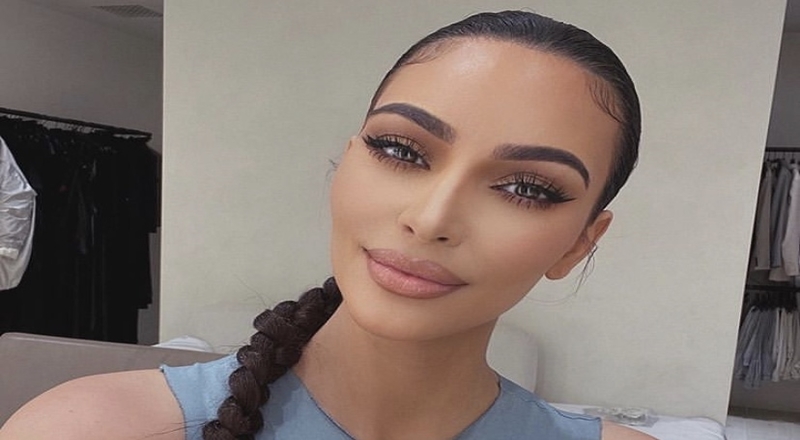 Kanye West went on another epic Twitter rant this morning where he went after his wife, Kim Kardashian and her mother, Kris Jenner again. He called the two white supremacists for releasing statements without his approval and due to Jenner refusing to reply to his text messages. She was even labeled as “Kris Jong-un.” He went on to say that the two tried to 51/50 him by bringing doctors to him to Wyoming to treat his bipolar disorder.

Now, Kardashian is addressing the incident and acknowledges how serious his disorder his. She believes that he is a genius but has a hard time dealing with the disorder and the loss of his mother.

At the same time though, Kardashian is reportedly exploring divorce options, according to US Weekly. A second source added that up to this point, Kardashian has been trying to make it work with her and West. She hasn’t filed paperwork yet though due to their four children. As many do know, West said at his South Carolina presidential rally that he and Kardashian discussed getting a divorce in 2012 regarding their daughter, North. He also added that he’d be content if she divorced him right after he said that.

At this point, a divorce would’t be a surprise at all. One can only wonder how much of this mentally that Kardashian is going to take. West needs professional help for sure and needs to get back on his bipolar medication. 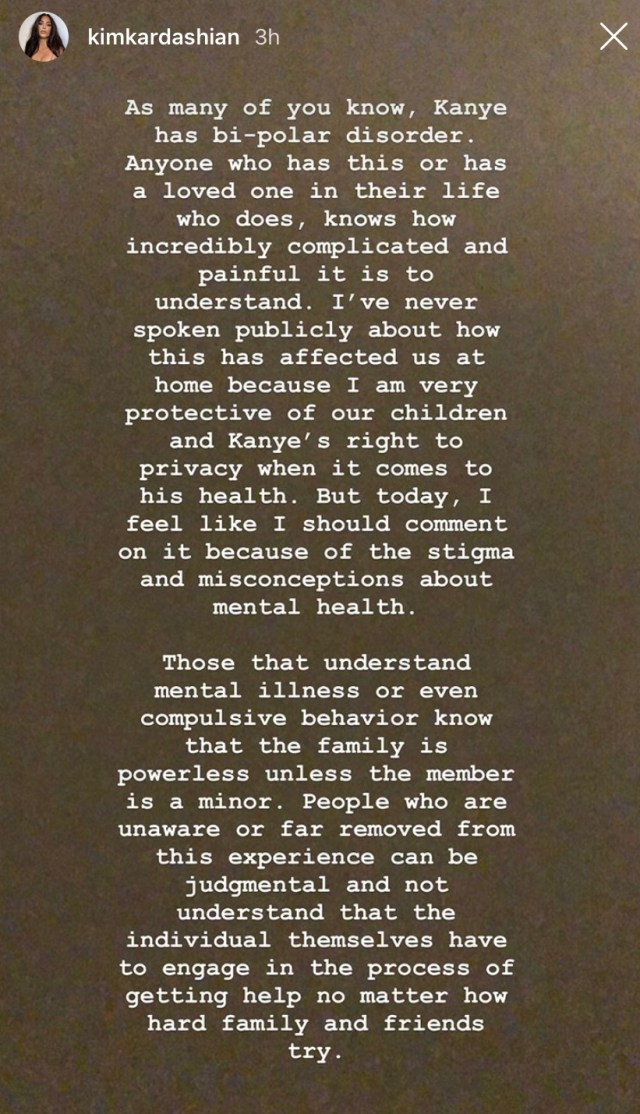 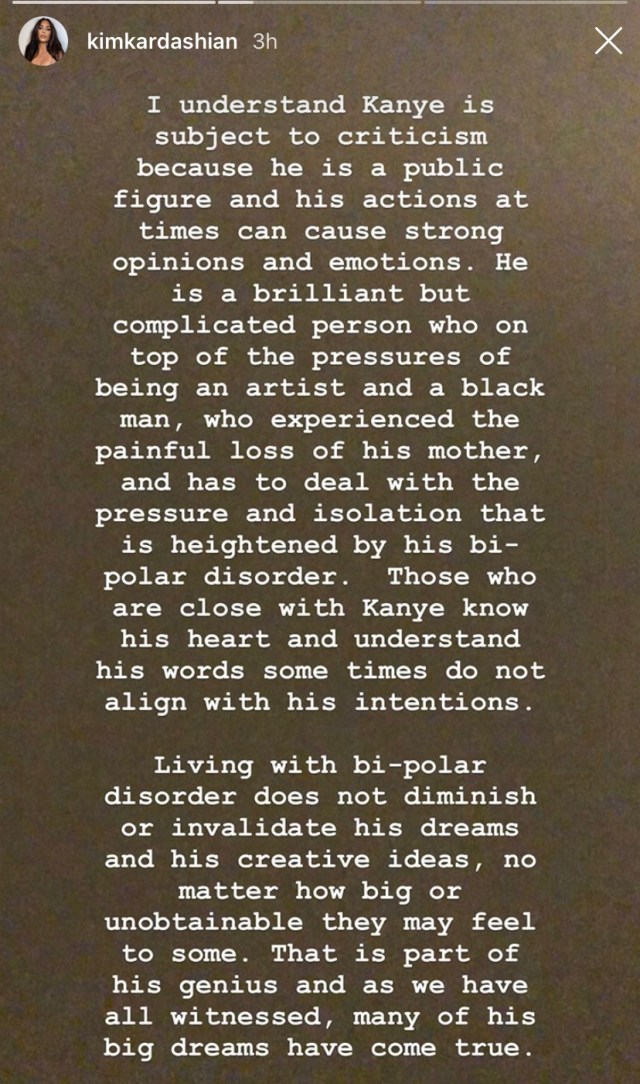 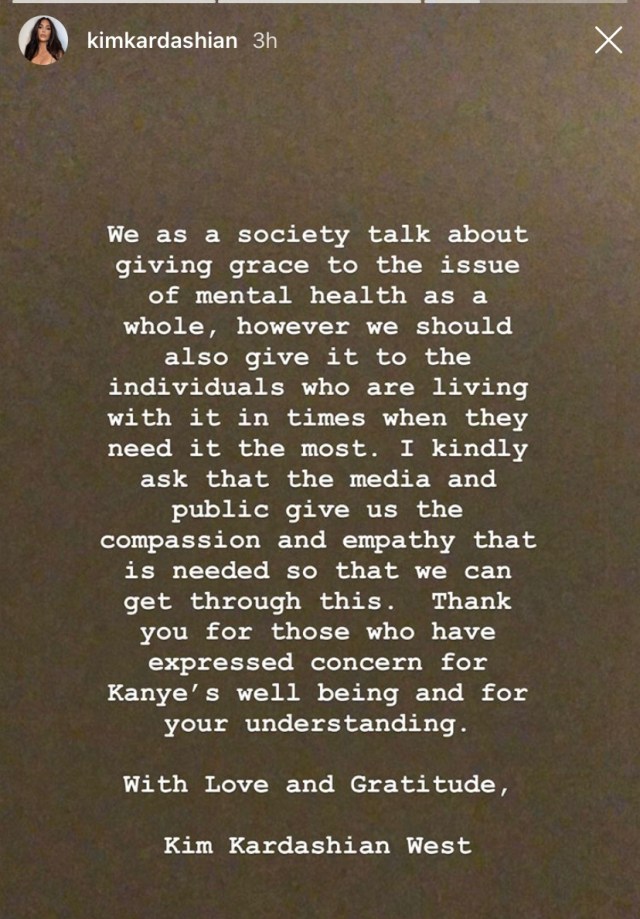 One thought on “Kim Kardashian Addresses Kanye West’s Twitter Rants Against Her and Kris Jenner; Supports His Battle With Bipolar Disorder as She Also Reportedly Meets With Divorce Lawyers”