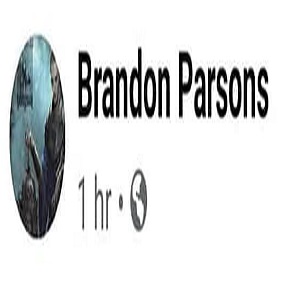 It’s amazing how divisive the topic of George Floyd’s MURDER has been. Many people have overlooked what the job of a law enforcement officer actually is. Their first job is to protect and serve ALL citizens, even the criminals.

However, George Floyd has found himself being the subject of much scrutiny. Those who are defending the police have brought his criminal history into question. These same people forget that he paid for his crimes in prison, which is supposed to absolve a person.

Brandon Parsons, the owner of The Bargain Box, in Zanesville, Ohio, is another person who is not a fan of George Floyd. On Facebook, he mocked the man’s death, saying that this is the longest he’s gone without breaking the law, or doing drugs. In another status, he said that the left wing is only outraged when a black person is killed by the police, when they more times than not “deserved to die.”