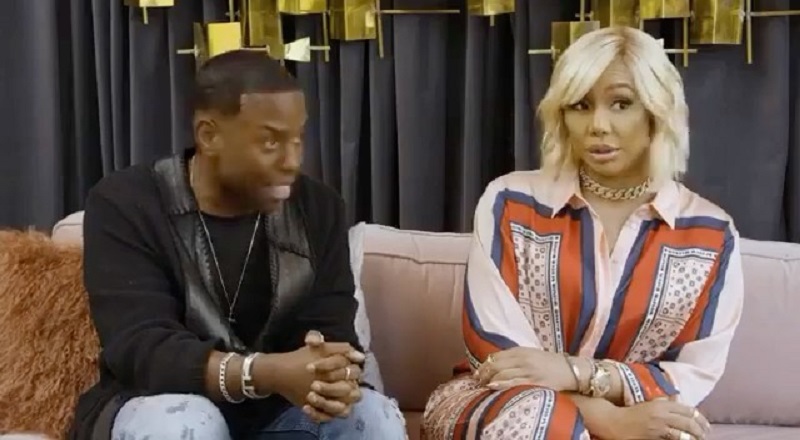 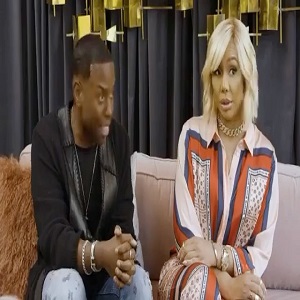 Many simply gossiped about this, but Tamar Braxton could have very well have been crying out for help. With what happened to her, recently, people have been beyond worried. Obviously, her family has asked for privacy and prayers, as all of this has gone on.

Yesterday, reports said that Tamar Braxton did wake up. Not only did she wake up, but she was conscious and speaking with doctors. The reports claim that she is being moved to a new facility and explained what happened, before she was hospitalized.