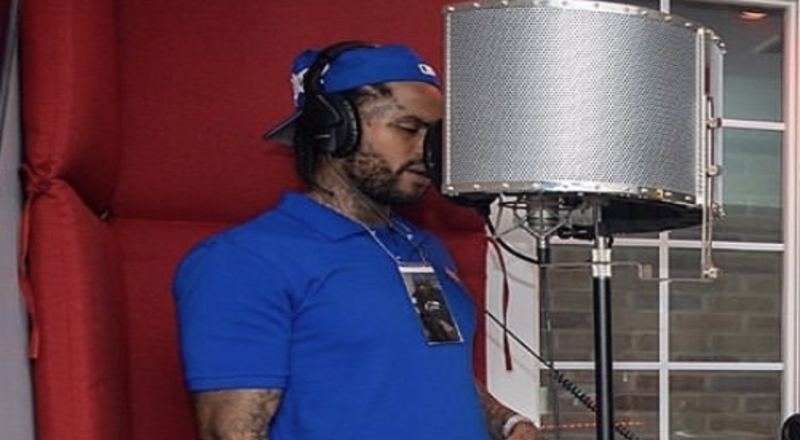 Dave East has been very consistent over the last few months as he’s released music videos for records such as “My Loc,” “Handsome,” “Menace,” and “Believe It Or Not” yesterday. Many believe that these are all in preparation for his upcoming ‘Karma 3’ mixtape.

East now revealed that he has some material on the way with fellow New York rapper, Jim Jones. He took to Instagram to post a photo of himself in the studio with the captio “@jimjonescapo We Gotta Give Em This Music..” Jones said they need to lock in and record the music for a week straight since they live around the corner from each other.

East’s previous project was his long-awaited debut studio album, ‘Survival,’ in November of 2019. This was led by the single “Alone” featuring. Jacquees. Other notable records included “Everyday” feat. Gunna, “Need a Sign” feat. Teyana Taylor, and “Godfather 4” feat. Nas. Survival also did very well on the charts as it reached No. 11 on the Billboard 200 chart and No. 8 on Billboard’s Top R&B/Hip-Hop Albums chart. Hopefully, 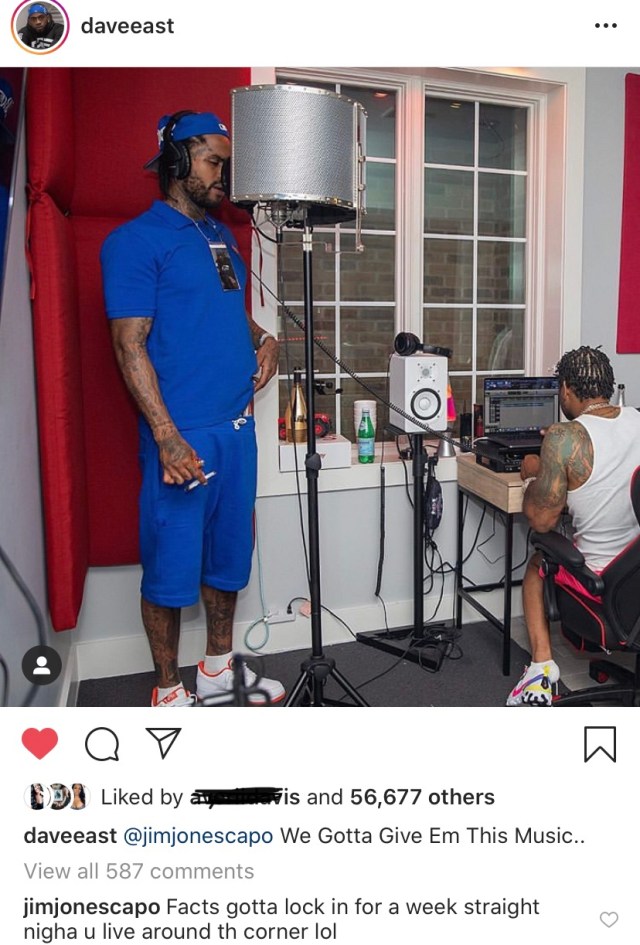