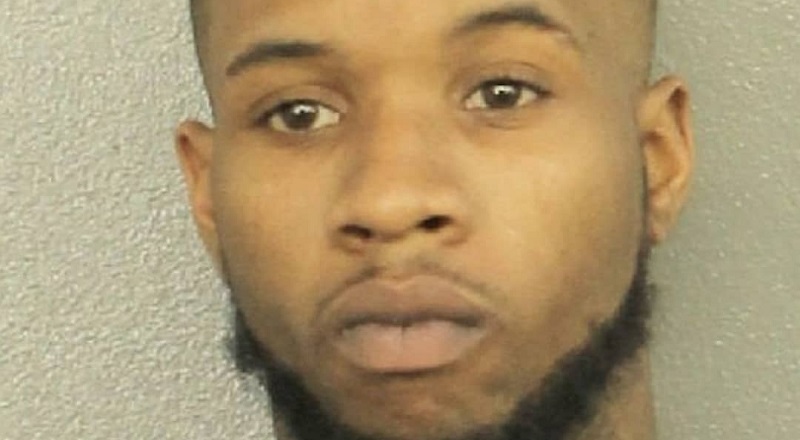 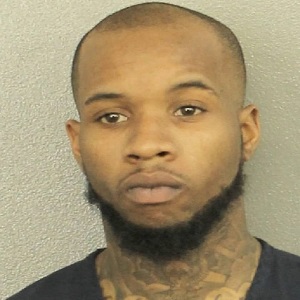 Exactly what went down between Tory Lanez and Megan Thee Stallion remains a mystery. The original story said Megan got shot, while she and Tory Lanez were hanging out. For a little while, “Who shot Megan?” was the question.

However, Tory Lanez was soon revealed to be the shooter, which opened a whole different set of questions. At the top of the list was why did Tory Lanez shoot Megan Thee Stallion. Apparently, it had something to do with rejection.

Whatever the case, Tory Lanez has been trending on Twitter, for a few days. Over the past day, or so, black men on Twitter have been joking about Tory Lanez setting the tone, and how they will be shooting, this summer. However, black women don’t find the jokes funny, as Megan Thee Stallion really got shot, so they are going in, and an argument is now ensuing. 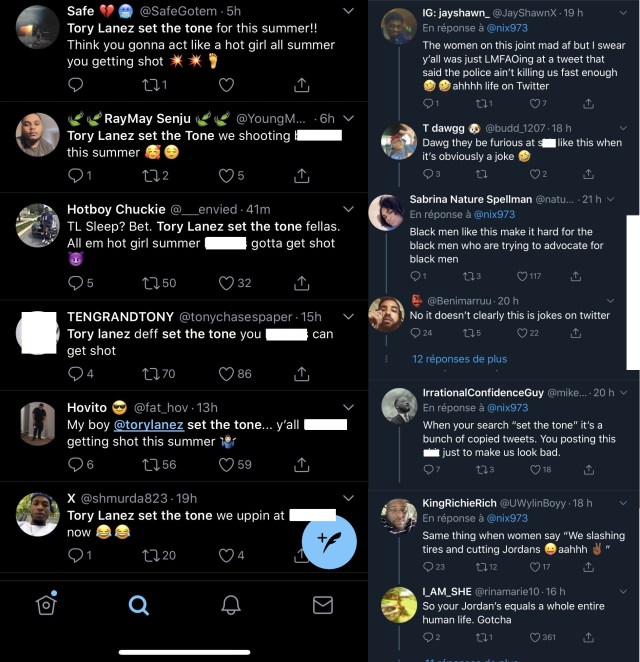