Skip to content
You are here
Home > Hip Hop News > Tory Lanez has NOT been dropped from FYI Brand Group, as a client, as the company issues a statement, condemning the other statement as false, and issued by a group of individuals impersonating members of their company 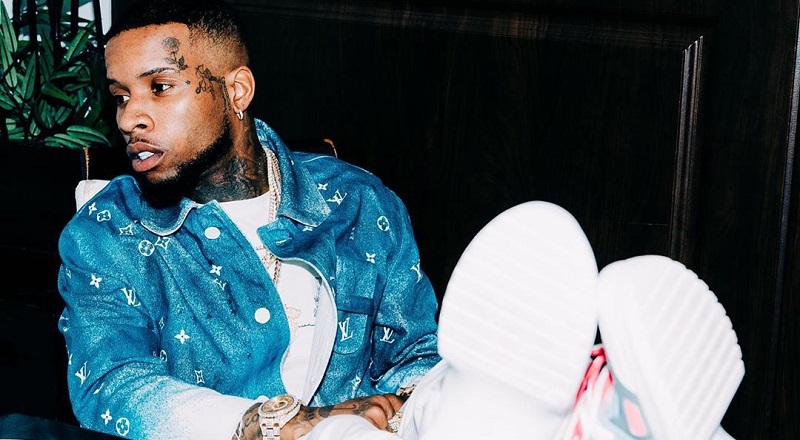 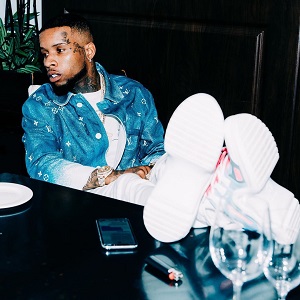 Recently, Tory Lanez has suffered, a bit, in the eyes of the media. He got into this situation with Megan Thee Stallion, where he allegedly shot her. Given her status, in the game, this isn’t a good look for Tory Lanez, who has often faced more backlash than the average.

Tory Lanez has consistently risen, over the years, first becoming huge on the mixtape scene, in 2012. Following this, Tory Lanez would break through, in 2015, with “Say It” putting him on the map. Since then, he’s dropped a hit single every year.

Following his incident with Megan Thee Stallion, Tory Lanez saw all kinds of negative press. A statement from FYI Brand Group, the company that represents him, said Tory Lanez was dropped from their roster. However, this wasn’t the case, those statements were false, and the real FYI Brand Group reached out to Hip-HopVibe.com to issue a real statement, saying Tory Lanez is still represented by them.

It’s been brought to our attention that a group of individuals are impersonating members of our company and have been sending out emails on behalf of FYI Brand Group using domains www.fyibrandmedia.com and www.fyimedia.com in an attempt to spread false news. Please do not click on any links supplied in the emails and forward the correspondence to [email protected] immediately. Thank you.