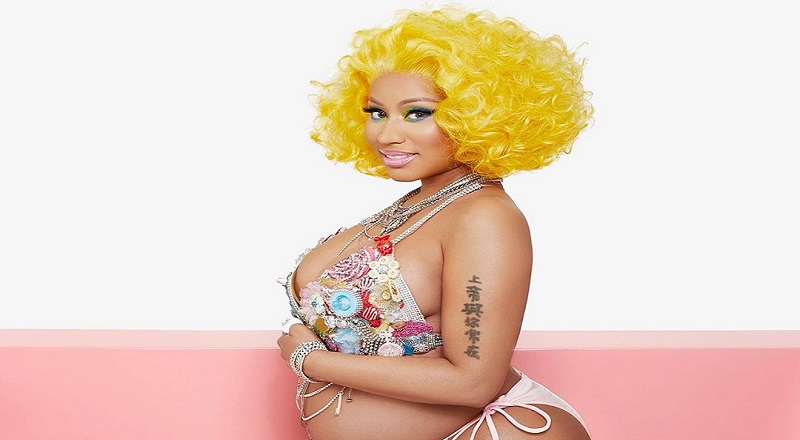 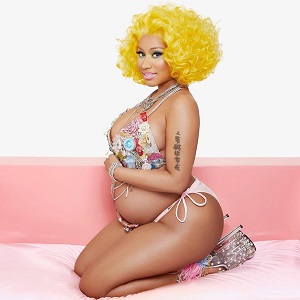 Through the years, Nicki Minaj has always been rumored to have a baby on the way. During the Safaree years, this was always a rumor, and it continued when she and Meek Mill were dating. When she was spending time with Nas, there were rumors of a baby.

Nicki Minaj also was always rumored to be getting married, at one time or another. When she got back with Kenneth Petty, her boyfriend before she and Safaree got together, she married him. Officially, Nicki Minaj is Mrs. Petty, but there have been constant rumors of them splitting.

To go along with rumors of Nicki Minaj and Kenneth Petty breaking up, there have been the ongoing pregnancy rumors. Back in May, many felt as though Nicki confirmed it. Today, she has officially confirmed it, taking to Instagram with this photo of her pregnant belly, with the #Preggers caption. 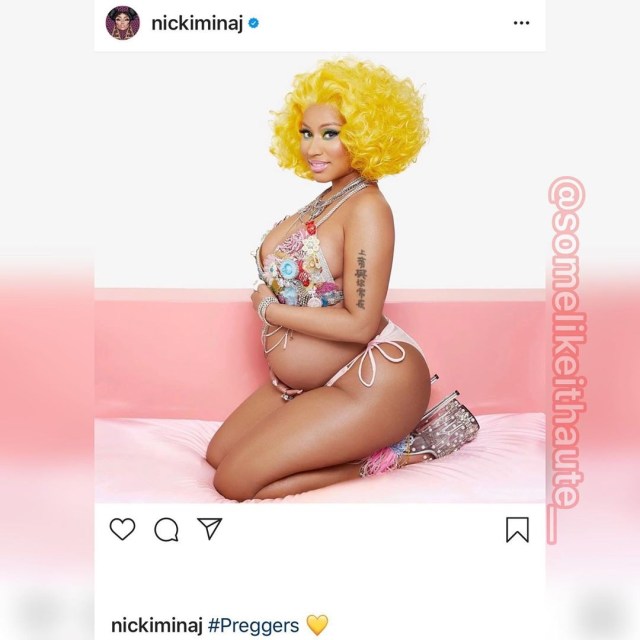