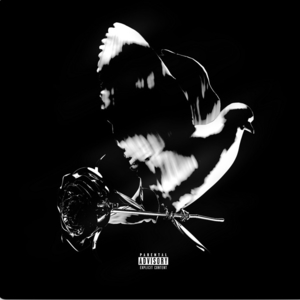 Pop Smoke’s posthumous debut studio album, ‘Shoot For The Stars Aim For The Moon,’ was released on July 3 and achieved instant success. It debuted at No. 1 on the Billboard 200 chart as it moved 248,000 units in its first week. The deluxe edition is now here as it contains 15 additional songs with features from Gunna, Young Thug, Fivio Foreign, Jamie Foxx, Davido, and more. The last three songs on this deluxe edition provide remixes to three songs from the original album as well. This day also would’ve been Smoke’s 21st birthday.

Stream ‘Shoot For The Stars Aim For The Moon'(Deluxe edition) by Pop Smoke via Spotify below.