Skip to content
You are here
Home > Hip Hop News > Teresa Wing Turley, owner and bartender at Turley’s Pub, in Powers Lake, North Dakota, refers to black people as “a bunch of wild monkeys,” saying “we shoot wild animals… we shoot to kill and they all deserve to be shot” [PHOTO] 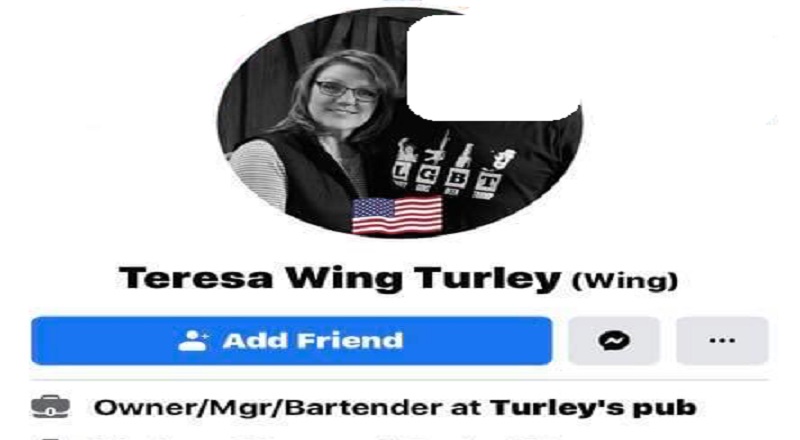 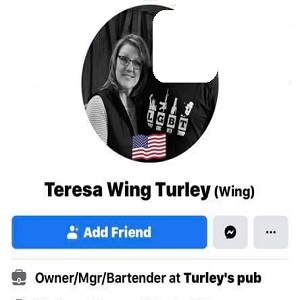 Some people argue that racism doesn’t exist and many of those people are the ones making racist comments. Knowing the history, they throw around the “n-word,” and then say things like “it means ignorant people, there are black ones and white ones.” But, deep down, they know.

The “n-word” was exclusively used to describe black people, in a negative light, for generations. It’s no longer fashionable to publicly say it, but the taboo is wearing off. Another phrase is “monkey,” also used to describe people of color, but is no longer allowed, either.

However, racially-insensitive language is seeping back into the American culture, in the wake of the protesting. Teresa Wing Turley, the owner/bartender of Turley’s Pub, in Powers Lake, North Dakota, is making racially-insensitive comments on Facebook. Not a fan of the protesting, she called black people “wild monkeys,” adding that they should be shot like wild animals, “shot dead.”