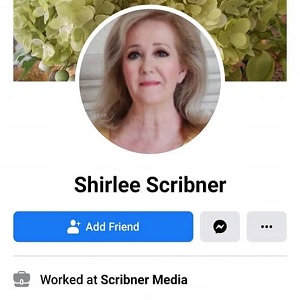 In early 2018, Nipsey Hussle released his debut album, and he did his media rounds. Just a year before his untimely death, Nipsey Hussle gave Hot 97 a classic interview. He explained why he supports candidates of the Democratic Party.

Nipsey Hussle said conservatives do not understand that people in the poor neighborhoods are not having their basic needs being met. Making it clear it isn’t all black people, he said there’s a reason why most people in those areas are black. Some still don’t understand this.

Shirlee Scribner is the co-founder of Scribner Media and the kind of person Nipsey Hussle described that wouldn’t understand the plights of the poor blacks. She took to Facebook to offer her take on reparations, asking if welfare, free daycare, and free health care weren’t reparations enough, as if only black people have those services. Then, she shared a post about black people owning slaves, asking white people with ancestors who were slaves, owned by black people to “let it be known,” before the kicker about people celebrating Juneteenth to celebrate the Republicans who freed them. 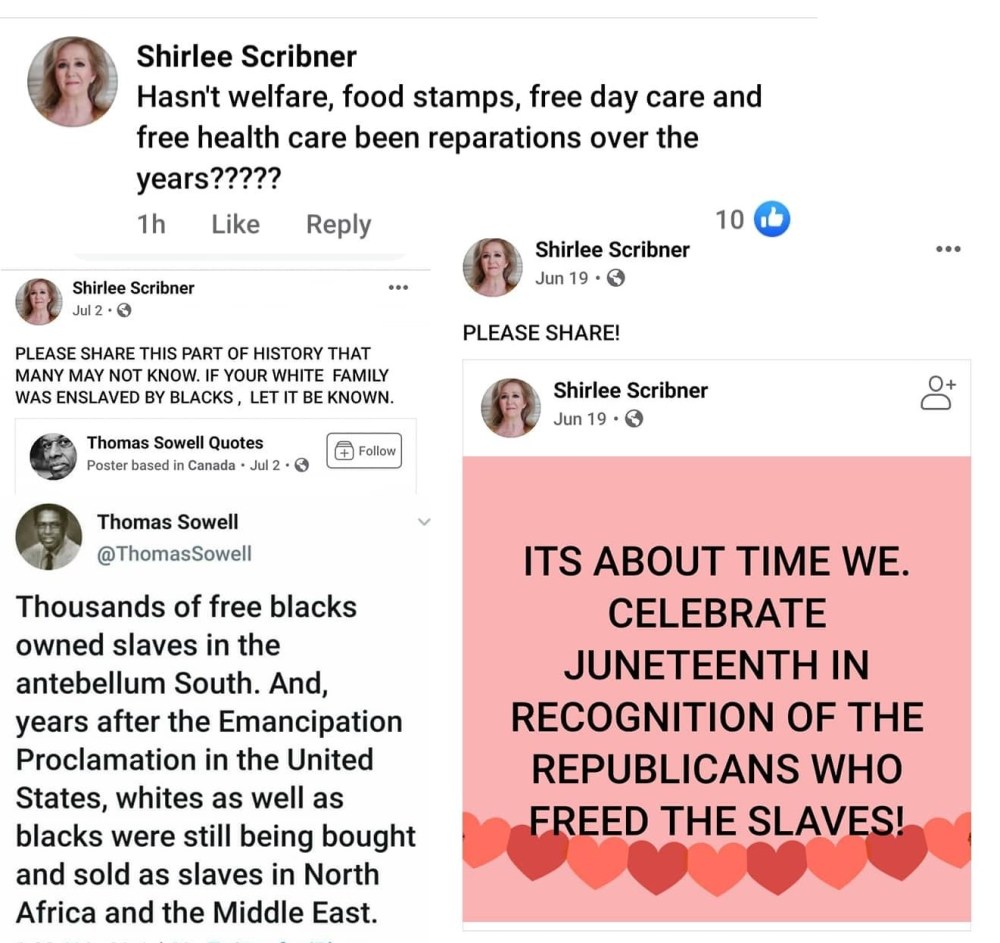 Pop Smoke’s Posthumous Debut Studio Album, ‘Shoot For The Stars Aim For The Moon,’ Goes Gold Two Weeks After Its Release; Deluxe Edition To Be Out on July 20
Big Sean Pays Homage To Ex-Fiancée, Naya Rivera, in Touching Tribute on Instagram – “ I Appreciate and Cherish Everything That Ever Happened Between Us For Making Me Wiser and a Better Person“